The former Chairman and Chief Executive of Nestle UK joined Harrogate International Festivals as a Trustee in 2003 and will take on the new role following the death of Dame Fanny Waterman DBE last December.

The arts charity, which celebrates its 55th birthday this year, is best-known for its summer season of international music and producing the Theakston Old Peculiar Crime Writing Festival, alongside a host of events across the year including Berwins Salon North, chamber coffee concerts, and the Raworths Harrogate Literature Festival.

“We are absolutely delighted that Peter has become our Honorary President, joining a long and distinguished list of predecessors holding this office.

“Peter has been a fantastic supporter of Harrogate International Festivals, serving as a generous and driven Trustee. Even after retiring as our Chairman, Peter continued to play a pivotal role as a Vice President.”

“It an absolute pleasure and honour to accept the role of Harrogate International Festivals President. My association with this wonderful arts charity goes back many years and even now the team never fails to surprise me with their inventiveness.

“The last 12 months has been particularly hard on the charity sector and those organisations in the events sector. However, the HIF team’s ingenuity, vision and creativity has meant that on more occasions than not, the ‘show has gone on’, digitally rather than in person.

“We are all looking forward to the day when COVID-19 restrictions are finally lifted, and we can once again enjoy the world-class musical recitals, thought-proving talks and great entertainment for which Harrogate International Festivals is renowned.” 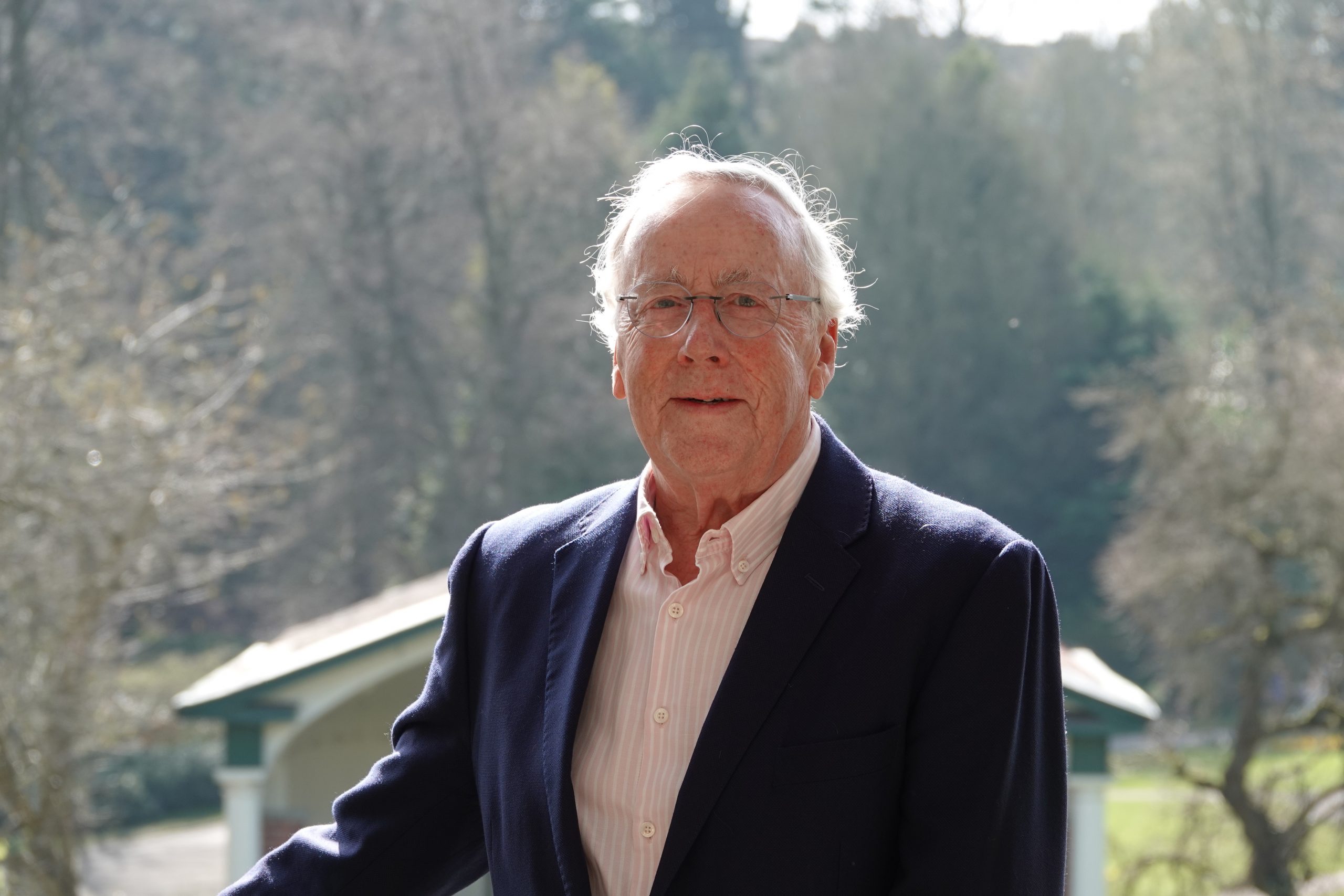 Further information about Harrogate International Festivals – and its calendar of activities – is available online here.