Harrogate Town have announced the permanent signing of Republic of Ireland Under 21 international, Simon Power.

The 22-year-old winger signs from Norwich City, having previously spent time on loan at Dutch side Dordrecht, Ross County and most recently Kings Lynn Town. 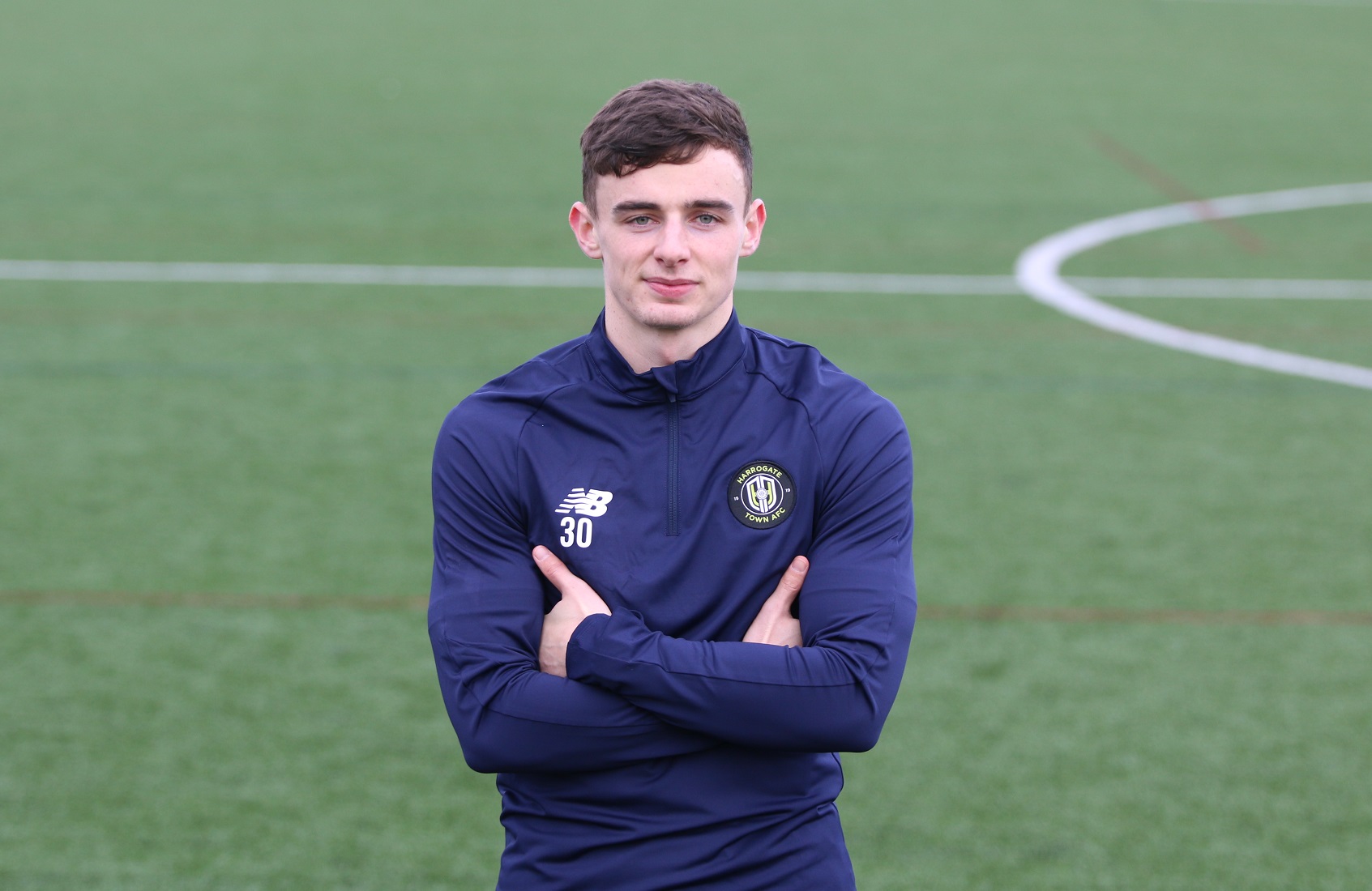 Here’s what Town Manager Simon Weaver had to say on the club’s latest addition:

“We’ve liked Simon for a while now, we knew about his last Summer at Norwich and he’s gone and nailed it with his performances at Kings Lynn out on the right left, or up front.

“He’s a real pacy player who is very direct in his style and I think he will excite the supporters.”