A Harrogate mum of three is aiming to provide free mindfulness-based classes to parents who have had babies during the pandemic.

Jo McGregor launched ‘Baby Mindful Harrogate’ back in 2018, a not-for-profit organisation aimed at supporting parents who have struggled after having a baby, which has become even more needed during three national lockdowns.

And in order to put on the free classes, Jo has launched a Crowdfunder in the hope of raising vital funds that would enable her to support the mental wellbeing of new parents in the Harrogate district. 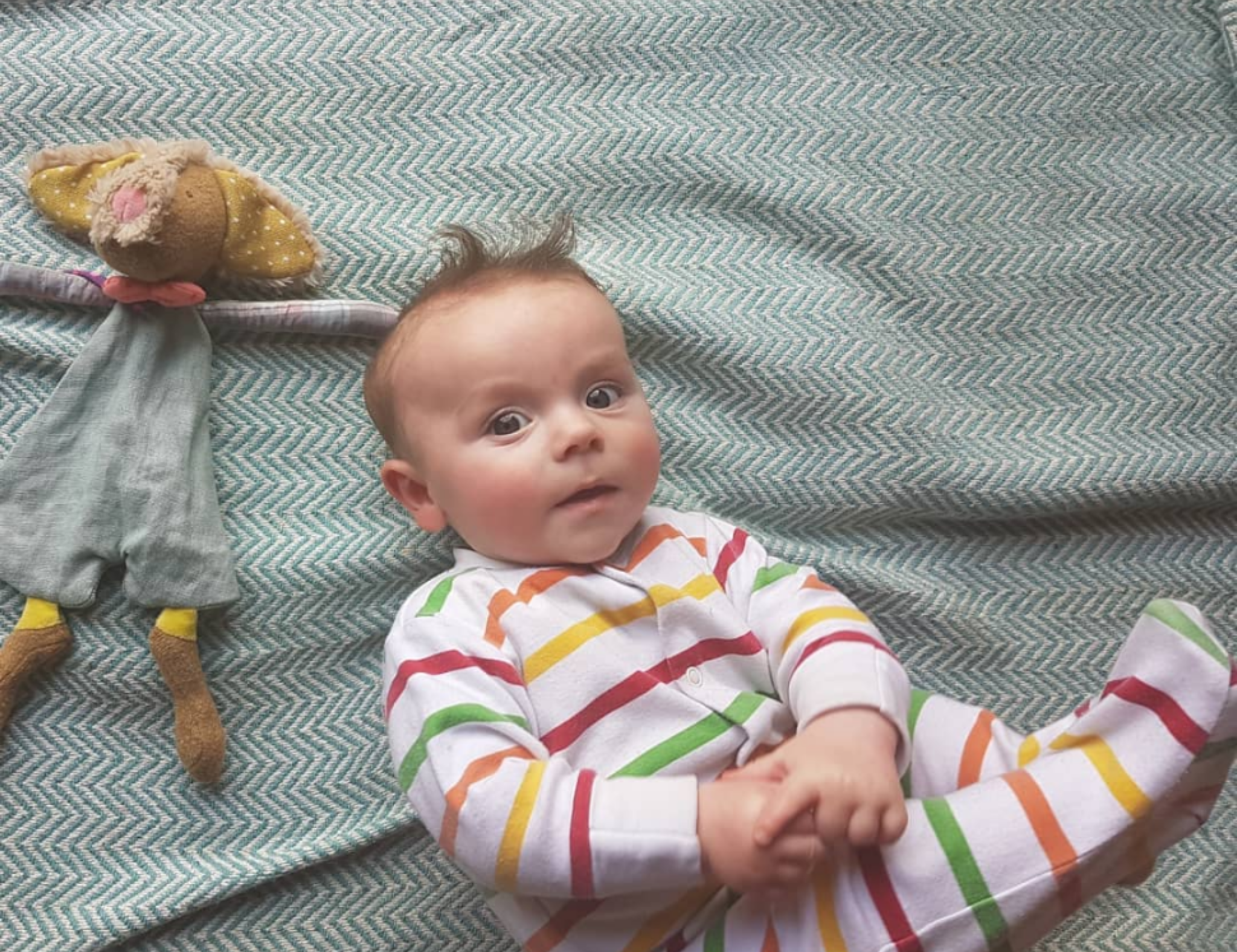 60% of new mums admitted to experiencing a perinatal mental health condition after giving birth in lockdown.

“I wanted to support new mums who have had a baby during the last year because, simply put, they have been through a lot. All stages of the early motherhood journey have been impacted in some way because of covid, and new parents have been living with so much uncertainty during what is already quite a vulnerable phase of life, so it’s been really tough and caused lot anxiety.
“Donations will help us to get started with supporting people as soon as possible, in the next year we aim to be able to support around 120 families, so any help people can give would make a real difference”.

The need for wellbeing support for new mums became clear when Jo carried out an online survey in the Harrogate area late last year.
She found almost 60% of new mums had experienced a perinatal mental health condition, a rate which is usually between 10-25%, whilst nearly 60% of the participants said they hadn’t received any treatment for their conditions.

While the survey was relatively small and not a formal research project, the results showed that pandemic restrictions have had an effect on maternal mental health in the area, something Jo found hard to hear.

Jo admitted to experiencing perinatal mental illness herself, as well as post-natal depression after the birth of each of her three children. 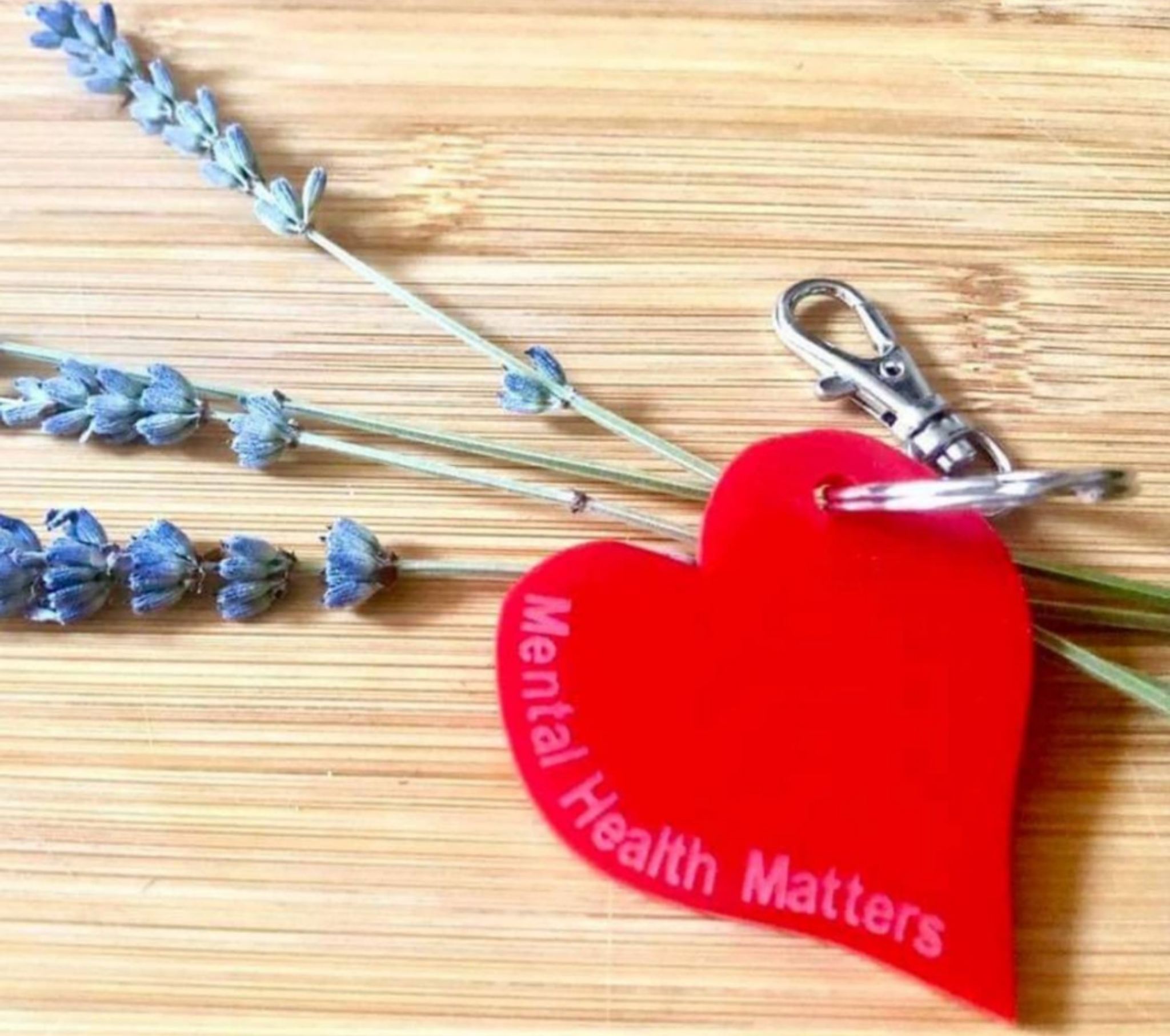 Having launched the Crowdfunder page in January, Jo has been overwhelmed by the support:

“The response has been fantastic so far. What’s more, Baby Mindful Harrogate has been lucky enough to secure the support of local social enterprise, MyLifePool Harrogate – they have been raising awareness of the project and are donating the proceeds from sales of their heart keyrings, which are engraved with slogan ‘Mental Health Matters.’

“Their “Wear Your Heart on Your Sleeve” campaign is supporting local causes that benefit the local community’s collective mental health and we were delighted to be the first cause that MyLifePool supported.”

If people would like to support Jo’s fundraising for Baby Mindful Harrogate, you can either:

Parent’s can register their interest in applying for a place on the Baby Mindful Harrogate classes here. Places will start to be allocated as soon as rules for opening become clear, and as an interim offer online mindfulness-based sessions are planned to start next month.