An adult learning centre in Harrogate are set to launch a series of online talks from respected experts in various fields.

Rossett Adult Learning’s ‘Rossett Talks’ season will feature talks on five very different subjects that aim to be both thought-provoking and informative for audiences.

The talks will all be delivered safely via Zoom and hosted by Andy Ison, a History and Politics Teacher who has been hosting the Rossett Talks events for the past 18 months.

The five ‘Rossett Talks’ will be as follows:

1. Monday 22nd February – Colin Philpott: ‘Secret Wartime Britain’ – This talk will include stories of secret places which contributed to the war effort in World War II Britain, including research into whether people kept vital information secret during the conflict…

About Chris Philpott: In a rich and varied career, Colin has been a producer with the BBC, the Head of BBC Yorkshire and Director of the National Media Museum in Bradford. He is also an experienced radio presenter, film producer, playwright and he has published numerous books on history, including ‘Relics of the Reich’ and ‘Secret Wartime Britain’. 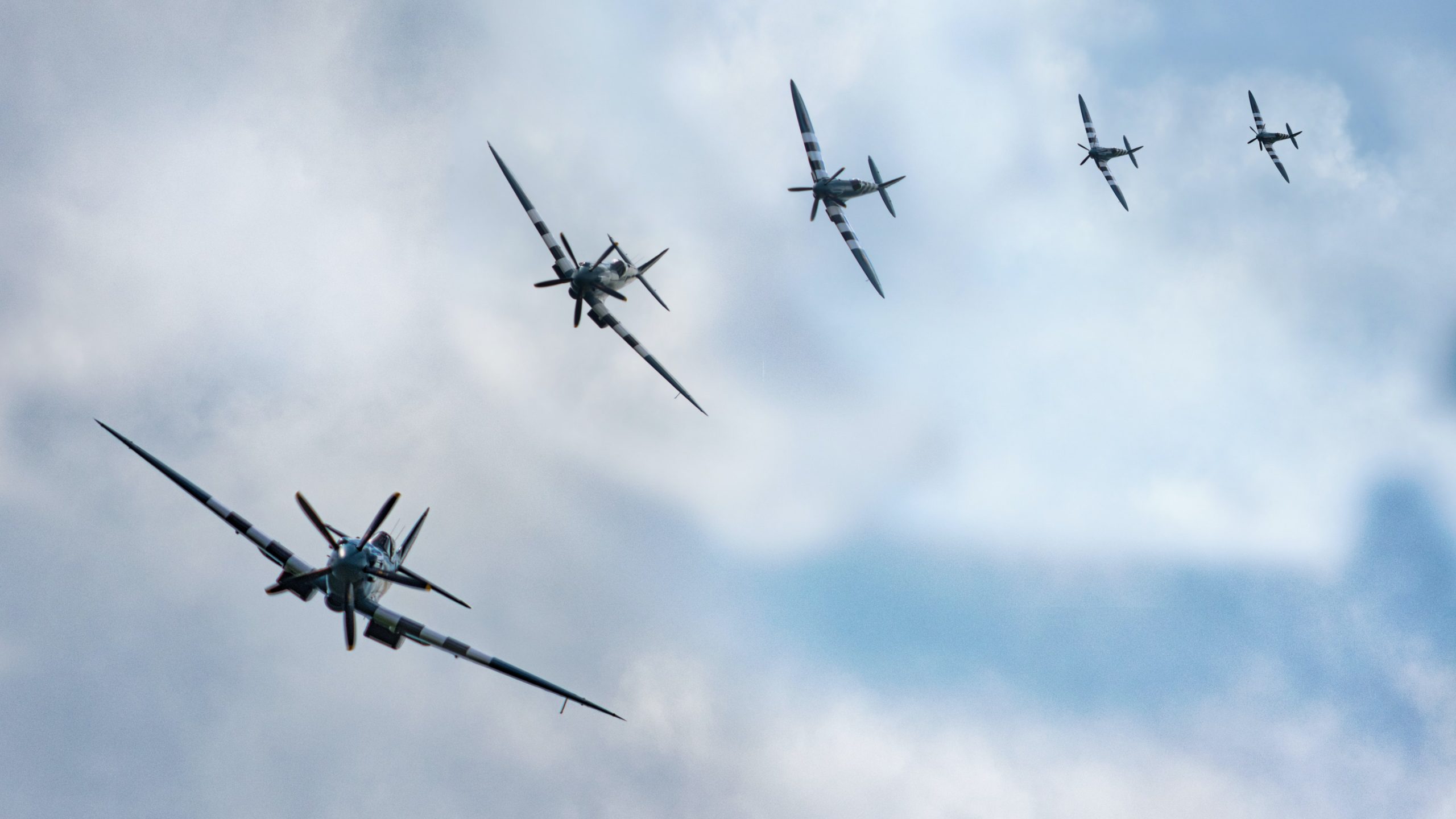 2. Monday 1st March – Emilie Knight: ‘Zero Waste Society’ – This talk provides an introduction to how Allerton Waste Recovery Park treats our household waste and what we can all do to reduce our impact, including our purchasing/disposal habits and initiatives for getting to zero waste.

About Emilie Knight: Emilie is the Community & Communications Manager at Allerton Waste Recovery Park and was employed to set up suppliers for this new waste treatment facility. She is a keen advocate for recycling and waste reduction, and runs workshops and participates in a variety of community events as part of the AWRP Community Champions programme. 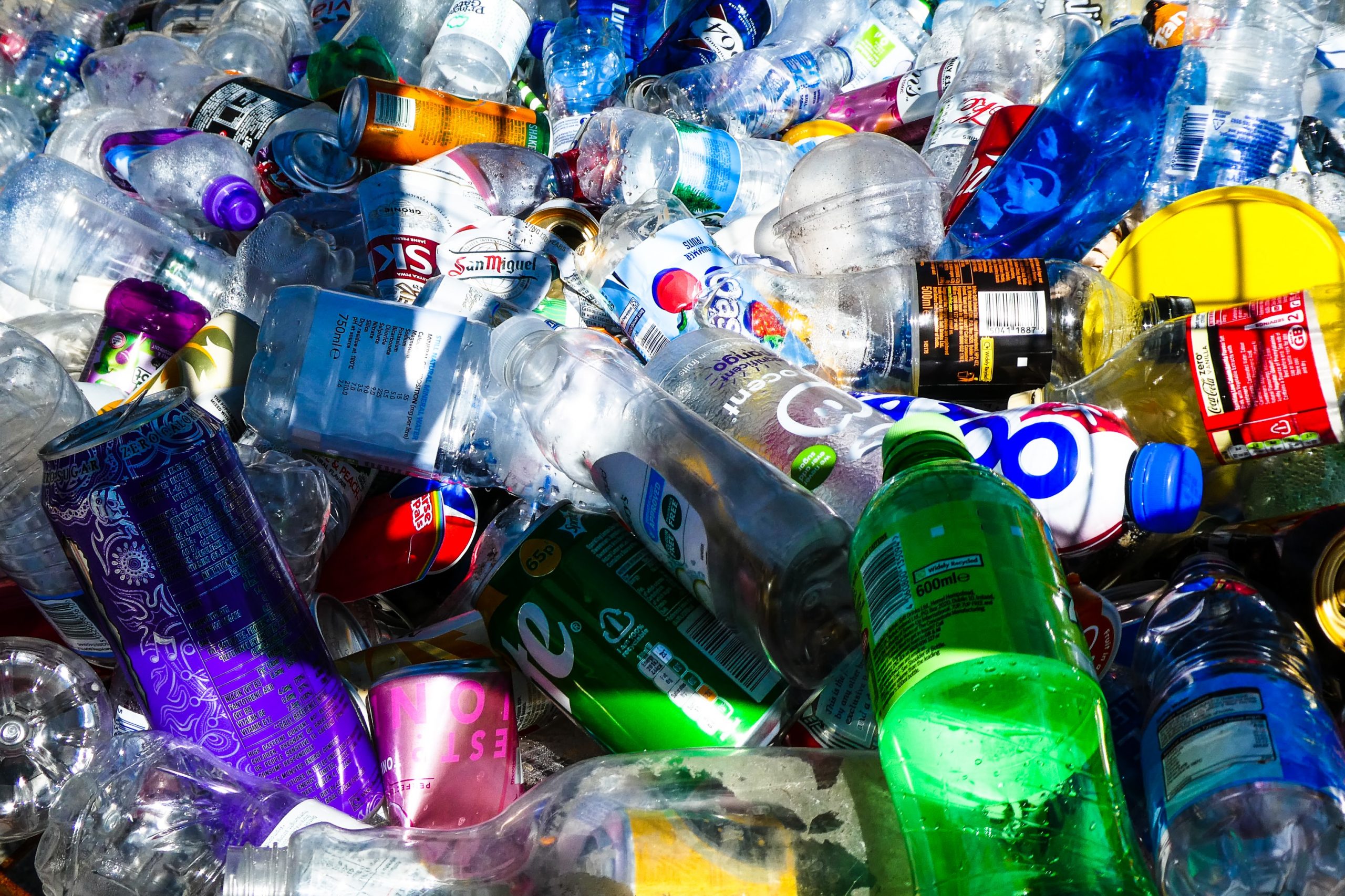 Emilie Knight’s ‘Zero waste’ talk provides insight into how we deal with our waste and a look at how we can reduce our impact.

3. Monday 8th March – Phil Ginnings: ‘Gardens of Stone: Memorialising the Great War’ – Thoughts on how and why we remember the First World War with reflections on the role of special places, statues, memorials and commemorations play in society – and how they change over time.

About Phil Ginnings: Phil taught History and Politics at secondary and further education level for 25 years and has a special interest in 19th & 20th century history. He has undertaken a wide range of research on the experiences and commemoration of conflict and frequently leads adult and school groups to sites around Germany, France, Belgium, the Netherlands and Poland. 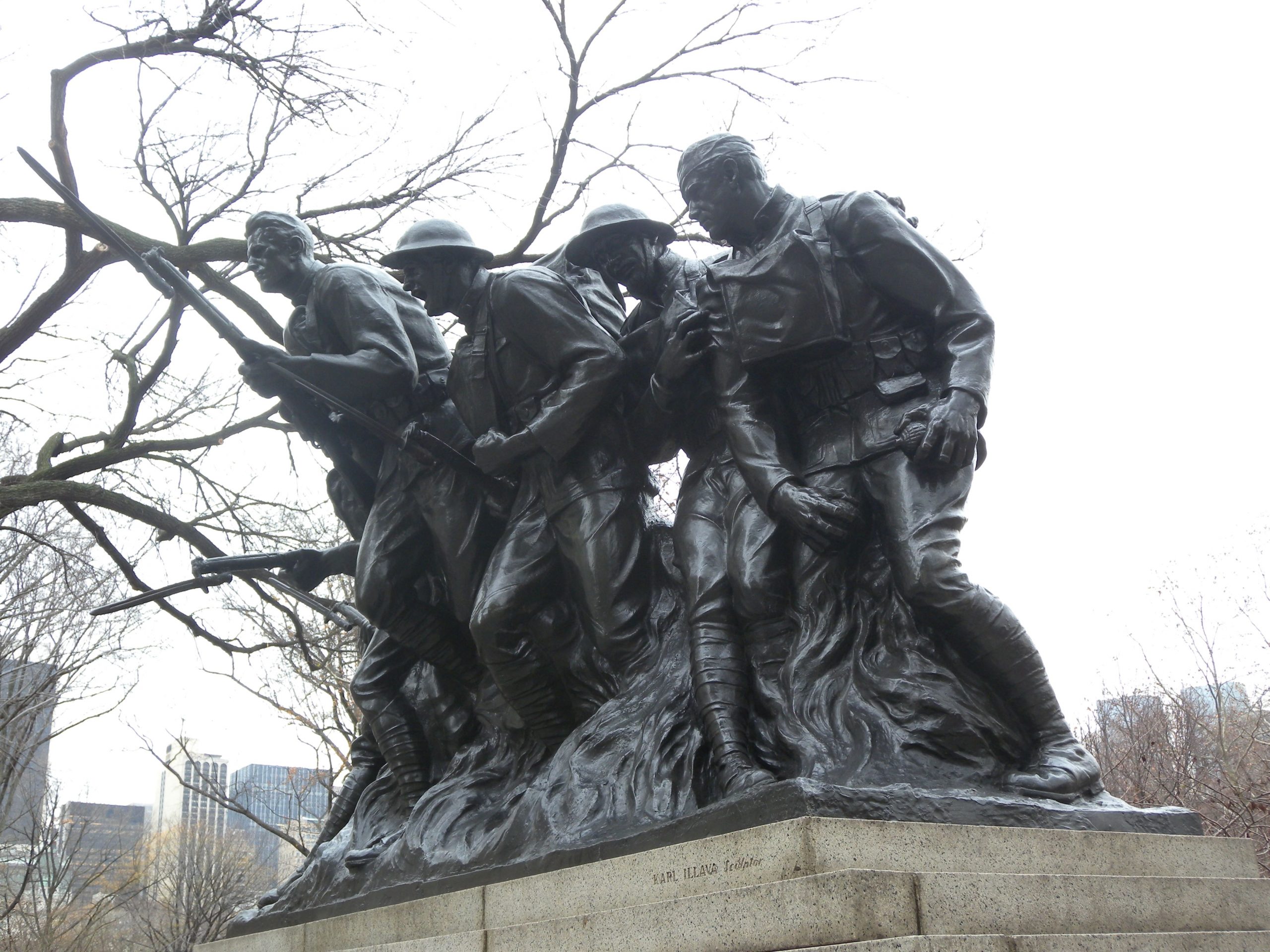 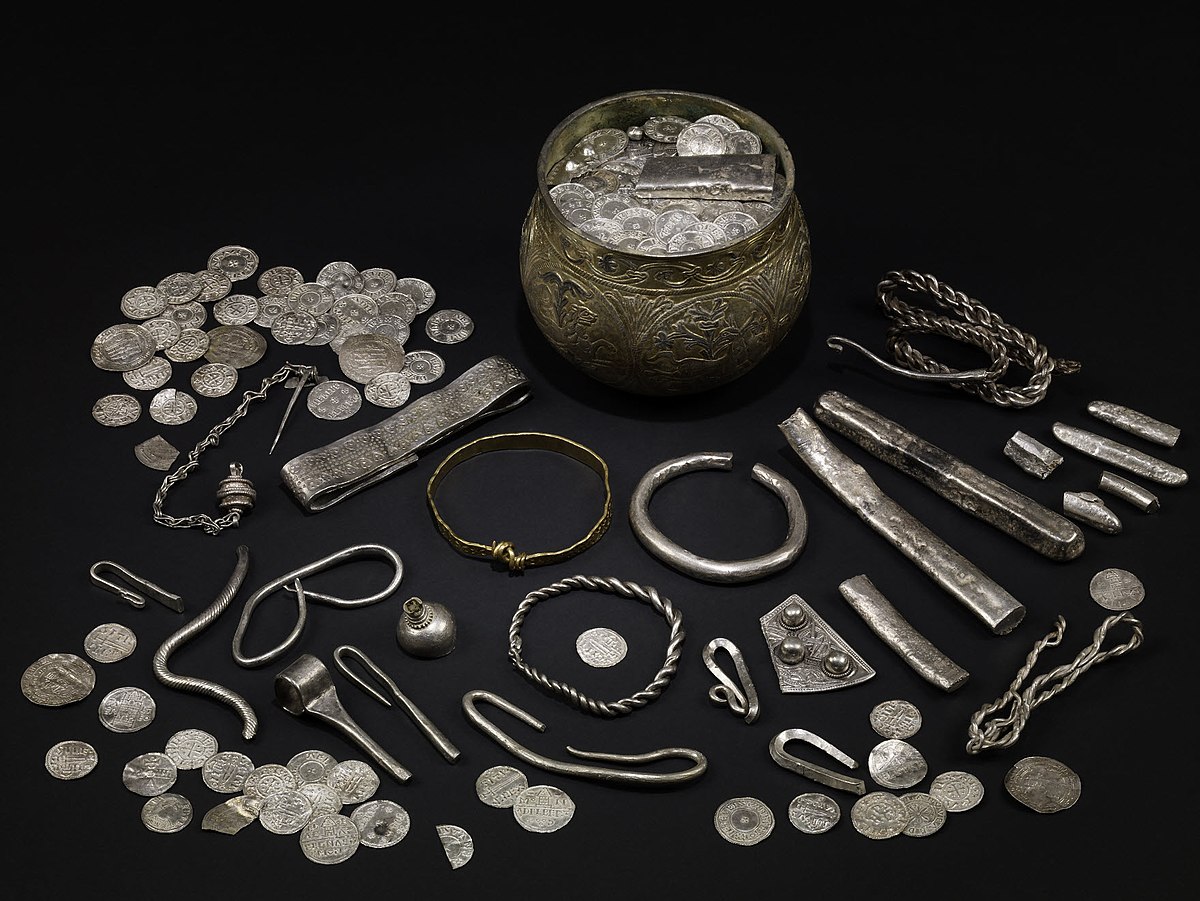 Professor Joyce Hill’s talk includes a study of the tenth-century Leeds Cross, now standing in Leeds Minster, as well as reflections on the Vale of York Hoard

5. Monday 22nd March – Dr Rob Grout: ‘Childhood in Late Medieval England’ –  Rob will share some of the main findings from the research for his recent doctorate. He reflects on how children were understood, educated, trained and disciplined in the 14th and 15th centuries. Rob offers insights on what it was to be young in England during a time of change and turmoil.

About Dr Rob Grout: Rob is an academic who recently completed his PhD at the University of York. He is a specialist in medieval history with a focus on childhood in England in the 14th and 15th centuries. 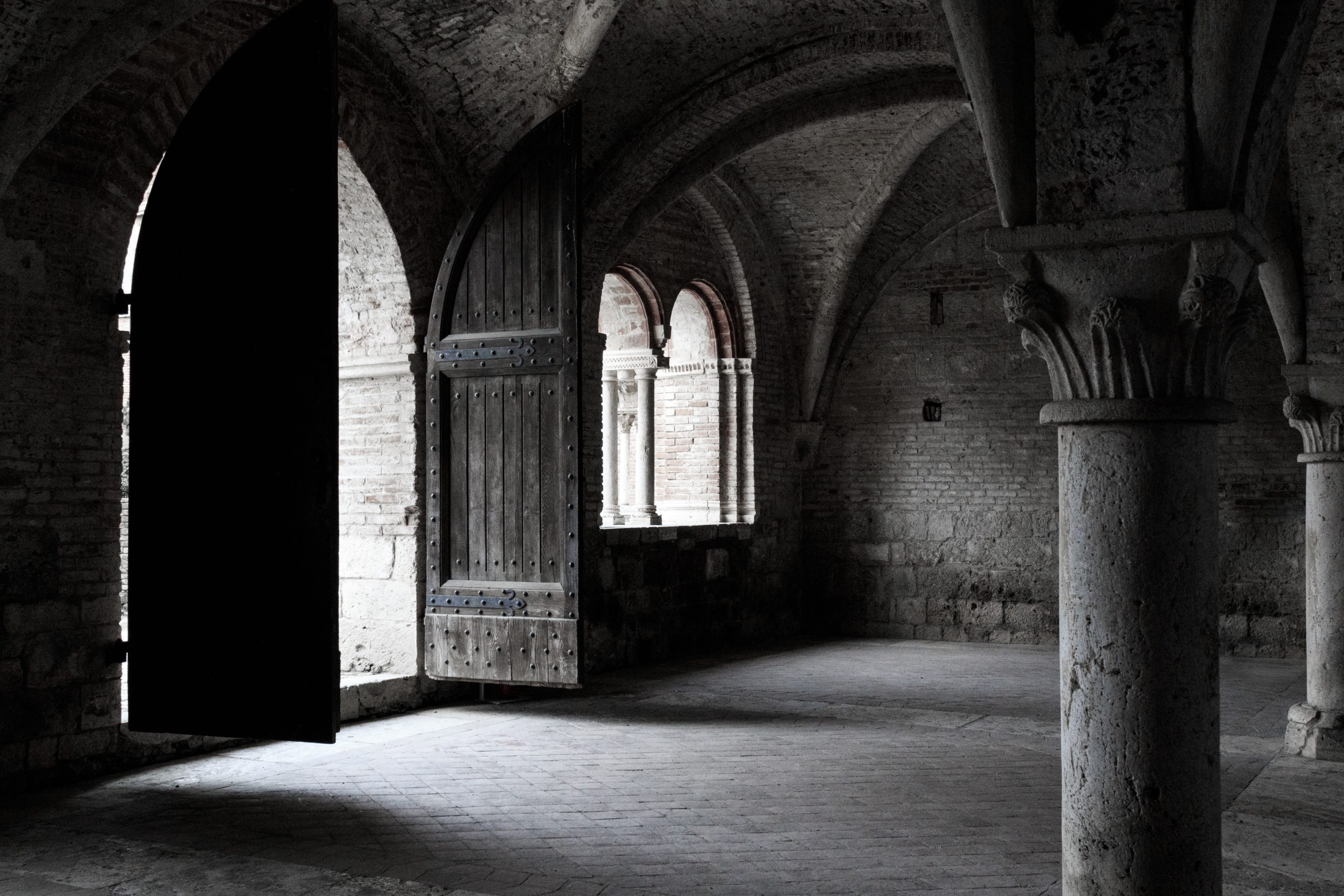 Host Andy Ison told Your Harrogate’s Nick Hancock about the connection that audiences can feel as a group when taking part in ‘Rossett Talks’, particularly when they’re passionate about the subject being taught:

The upcoming ‘Rossett Talks’ season starts on 22nd February 2021. Anyone wishing to take part should book their place here and allow five working days before the start date to ensure their place is safe. The talks will talk place each Monday from 7pm-9pm. Find out more about Rossett Adult Learning here.