Will elite sport be able to continue during lockdown 3?

Will elite sport be able to continue during lockdown 3?

Following UK Prime Minister Boris Johnson’s announcement of a third lockdown, Harrogate Town and other elite sports clubs were left sweating on whether they would be able to continue their sporting campaigns.

You’ll remember that elite sport, such as Premier League football, was forced to take an extended break during the first lockdown last year, whilst Harrogate Town’s season in the National League was cancelled with nine games still to play.

But it’s good news for Town fans as the UK government has given the green light for the English Football League season to continue. 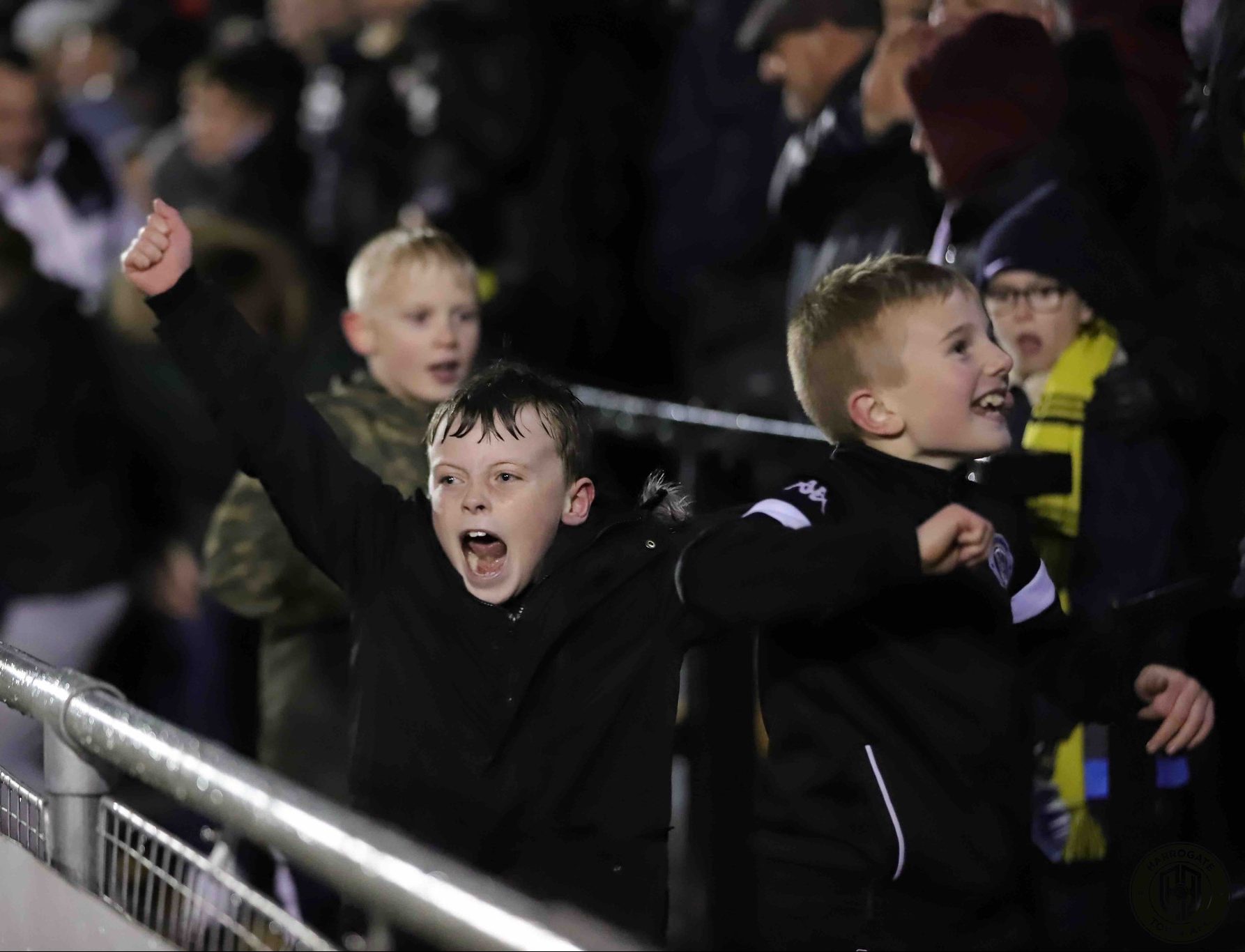 It’s good news for Town fans who will still be able to watch their team play via streaming services. Photo: TownPix

The club, who currently sit 16th in League Two, were due to play Cheltenham last weekend before their game was postponed due to a frozen pitch.