In a bid to bring the traditional Meals on Wheels concept into the 21st Century, the award-winning Harrogate & Ripon Food Angels is launching the UK’s first ever meals on wheels loyalty scheme on Monday 4th January for its clients in the region.

The vital meals on wheels service, which was established in 2012 and is run by Harrogate Neighbours, has scooped a handful of prestigious awards for innovation and dedication to delivering hot, nutritious, home-cooked meals to those most in need within the community. 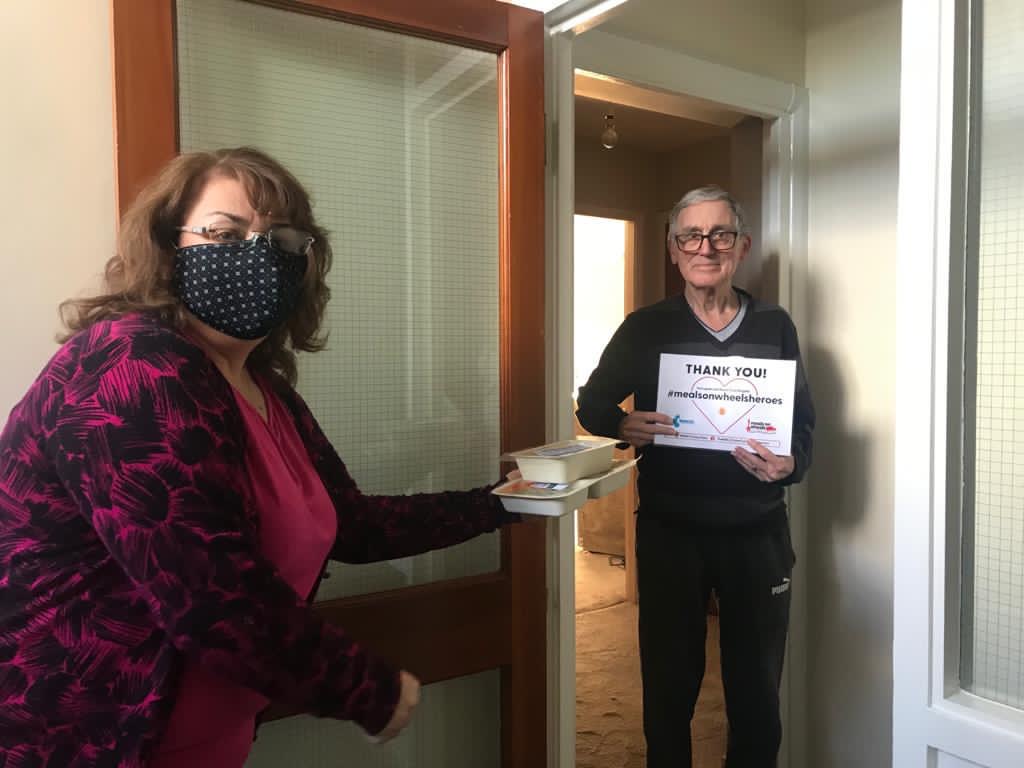 Harrogate Neighbours have been delivering Meals on Wheels since 2012.

With over 120 people signed up to receive the weekly and daily meals, Harrogate Neighbours wanted to give something back to its loyal clients.

For every 20 hot meals purchased through the scheme, the recipient will receive a voucher to redeem a ‘Teatime Treats’ package which includes a sandwich of their choice, or a hot soup and crisps, a freshly baked slice of cake and a pack of Yorkshire Tea bags kindly donated by Taylors of Harrogate. Once decided, the teatime package will be added onto their next delivery as a thank you for their loyalty.

“We’re incredibly lucky to have such wonderful clients who depend on us for a home-cooked meal. Not only did we want to launch the scheme to thank them for their loyalty, but it also felt like the right time to give the traditional meals on wheels concept a makeover.

“More and more people are having to shield and isolate and perhaps wouldn’t think that a regular hot meal delivery service of this kind is right for them, but we hope that by re-branding it and bringing the service into the 21st century we can appeal to more people in need of this vital service.”

To volunteer or to help support Harrogate Neighbours through donating, fundraising, sponsoring an event or to join the team please visit www.hnha.co.uk or call 01423 888777.