Thousands raised for worthy causes in memory of Harrogate businessman

Thousands raised for worthy causes in memory of Harrogate businessman

Donations have been pouring in for highly-regarded Harrogate businessman and entrepreneur Richard Jones, who passed away in January.

Richard passed away unexpectedly with acute myeloid leukaemia, leaving behind his wife Anna and children Carmen and Frankie.

His family expressed their wishes for any donations to be made to Martin House Children’s Hospice, a charity that Richard held close to his heart, or to Wetherby Rugby Club where he was a coach – and have seen donations soar in a testament to his popularity.

A staggering £12,300 has now been made in donations to Martin House, which will make a huge difference to the charity.

“It’s a fitting tribute, and a testament to the high regard everyone had for Richard that such a magnificent sum has been raised in his memory, and we would like to thank everyone for their support, particularly Richard’s family for thinking of us at what is such a difficult time for them.

“During his life Richard had a significant impact on the care we offer to children and young people through his fundraising, and that legacy will continue thanks to the generosity of his friends and family in making this donation.”

In addition, Richard had started a refurbishment project at Wetherby Rugby Club back in 2020 and had planned to launch a crowdfunding appeal to help complete this project. 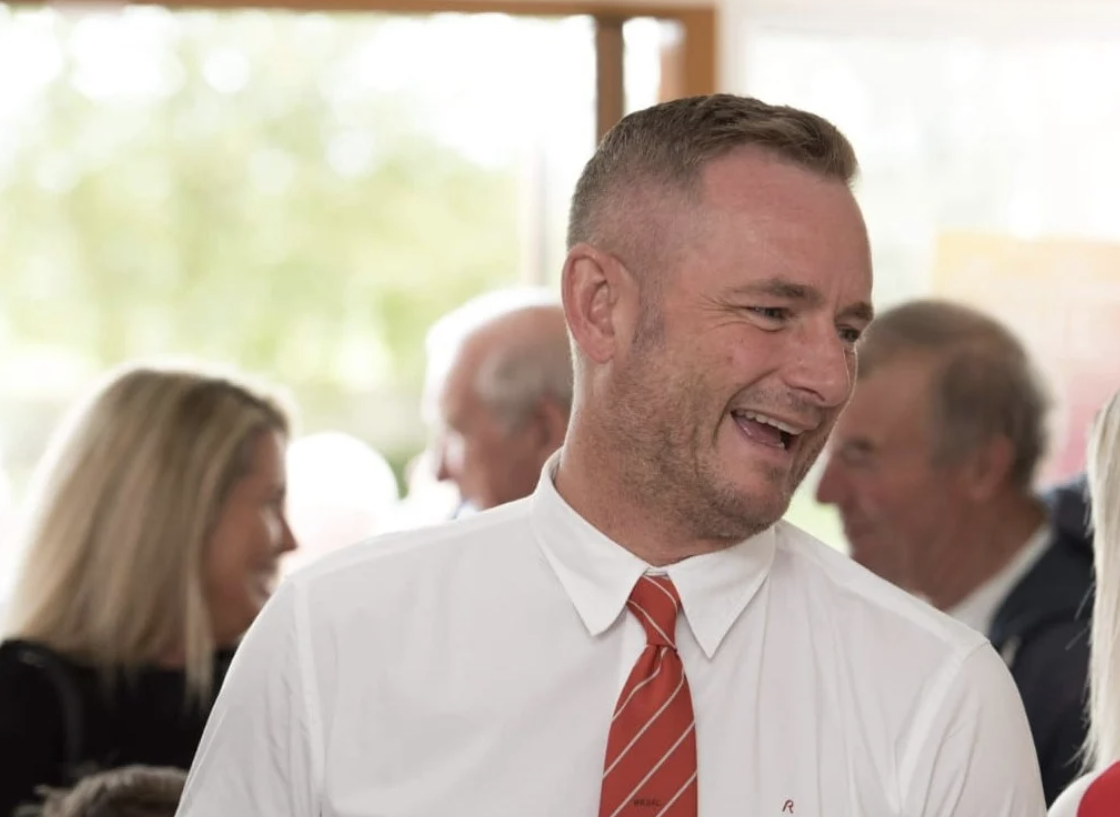 Richard Jones started a refurbishment project at Wetherby Rugby Club last year – and many donations have been made in his memory.

The initial goal for the fundraiser was £20,000, a figure which has now been more than doubled to over £54,000 with many donations in his memory – including £10,000 in matched funding from Sport England.

“The response from club members, the local community and especially friends and family who knew Richard has been phenomenal. We never dreamt of raising this much and I know Richard would be blown away by everyone’s generosity.

“He had been involved in the club for well over 30 years and was a character who will be sorely missed around the club. We will ensure the clubhouse project is completed in his honour, a fitting tribute to a great man who embodied the values of rugby – teamwork, respect, enjoyment, discipline and sportsmanship – principles he adopted right across his life.”

“We are overwhelmed by the magnificent support the tribute fund has raised. We cannot thank the donors enough and the fund, which now stands at just over £54,000, will be carefully spent on completing Richard’s wishes.”

Additional donations can still be made to both Martin House Hospice and Wetherby RUFC in his memory.