A survey of businesses within the Harrogate District has found that confidence among local companies is high, in spite of 12 months of restrictions.

Conducted by Yorkshire law firm, Berwins, the analysis explored the overall climate of organisations operating in the local economy.

The survey, which was completed by a cross section of local business owners and directors, sought to understand levels of confidence within businesses themselves, the wider commercial community and in central government’s roadmap out of restrictions.

While the next three months would pose challenges – 30% were concerned about the period – almost two thirds (63%) of businesses were confident about their prospects. This rose to over 70% when asked about the next six or 12 months, suggesting businesses are looking to the future with a renewed sense of optimism. 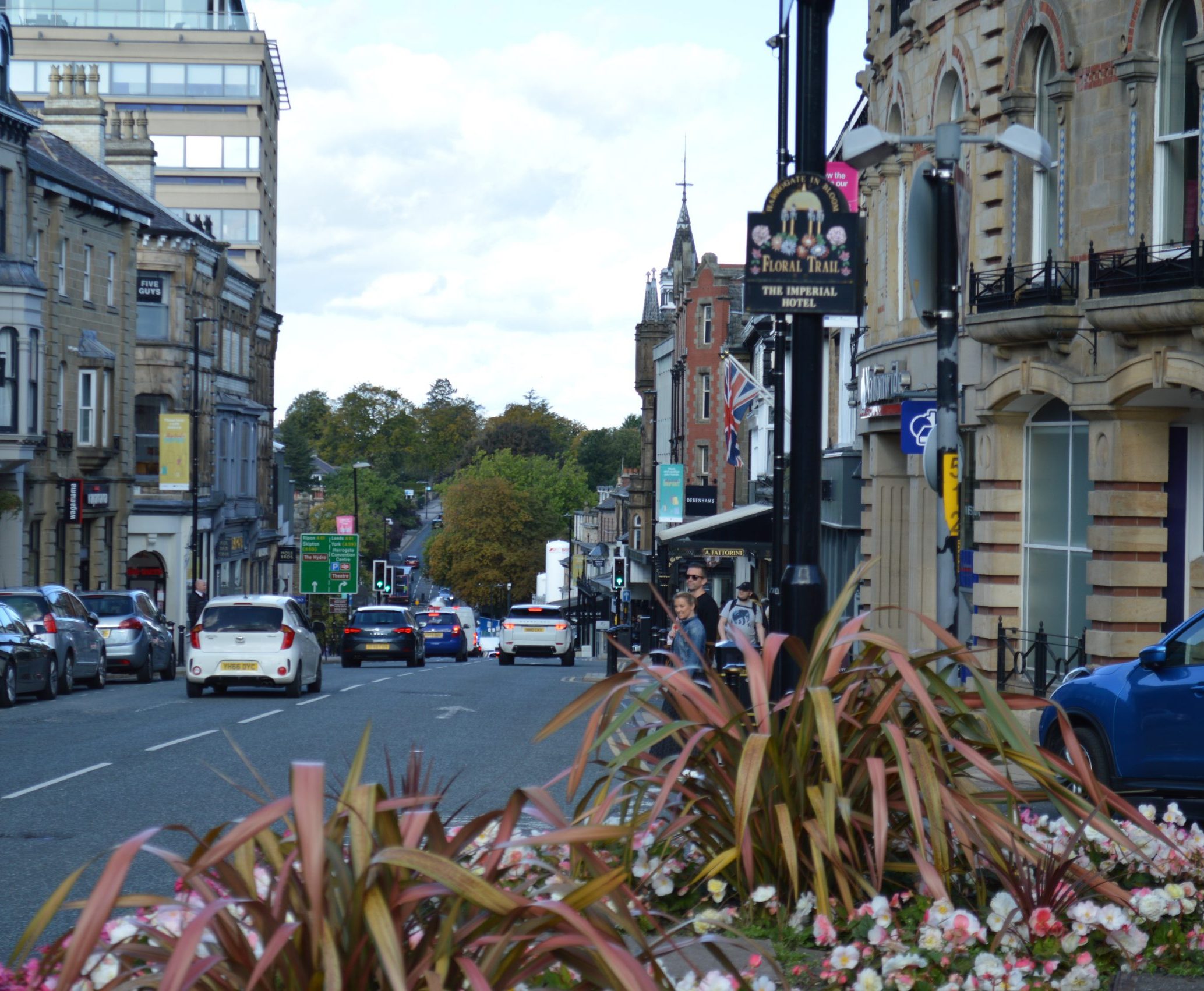 Part of this growing assurance has been put down the government’s proposed road map. While the overall handling of the pandemic by central government generated mixed responses, the phased approach has been generally well received. Though some respondents advocated an increase in the pace of the measures, just 10% of respondents felt it had a negative impact on their overall outlook.

Confidence in the wider community was however less assured. While businesses are broadly positive about their own position, just 30% felt the same way about the local commercial community over the next six months. While that figure improved in the medium term – 50% of respondents were confident about the community over the next 12 months – the gap between business leader’s perceptions of their own business and the wider community remained.

“It is pleasing to see that, despite a trying year, local businesses are showing a sense of optimism in their prospects for the coming months. I hope that this individual confidence gives heart to those who are less certain about the wider community.”

“Over the past year, we have seen some fantastic examples of enterprise and innovation, which has stood many businesses in good stead. We are now also starting to see wider signs for optimism. Tourism and hospitality remain key strands of our local economy and play a crucial role in bringing visitors to our high street. I am hopeful that these sectors will be boosted by a roadmap out of restrictions, reports of an increase in people choosing to holiday in the UK and the prospect of major events returning to the Convention Centre as the Nightingale Hospital closes.

“There is no easy way out of the position in which we find ourselves and businesses will face different challenges to overcome. I am, however heartened by the findings of this survey, suggesting that the entrepreneurial spirit which makes businesses in this area special is reflected in overall confidence.”