A sensory garden in Harrogate was officially opened yesterday (Thursday).

The gardens were originally created in 1973 following the land being gifted to the borough council by Alderman George Spenceley.

It has been planted with grasses and herbs to create a sensory area, whilst the original braille plaques have been installed to help visually impaired people identify the various plants.

“I’m delighted to see Spenceley Gardens has been given a new lease of life. The Harrogate district is internationally recognised for its horticultural offering and this sensory garden perfectly complements that.

“I’d like to thank RHS Harlow Carr, Vision Support Harrogate and Patricia Swallow for helping bring these wonderful back to life. And of course the late Alderman George Spenceley for his original gifting of the land.” 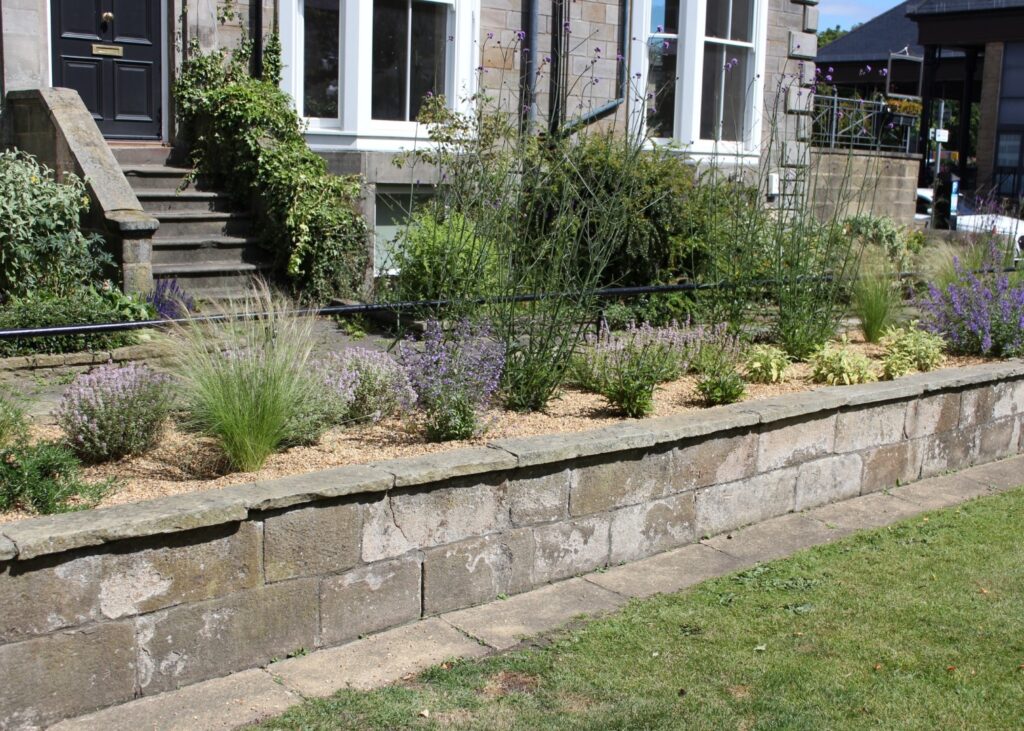 The new garden has been designed by Phil Keesing and planted by a team of horticulturists from RHS Harlow Carr with the support of students, following funding from local resident Patricia Swallow.

A new sign for the garden has also been designed and provided by Vision Support Harrogate.

Herbs in the garden include sage, rosemary, thyme and southernwood.

“We are thrilled to be involved in this project to bring such an important space back to life.

“A key part of the RHS vision is to enrich everyone’s life through plants and so we wanted to create a garden full of flowers, herbs and grasses that heighten the senses of smell, touch and sound to ensure the garden is a truly immersive experience for visually impaired people to enjoy.”

“Our grandfather, George Albert Spenceley is fondly remembered by all of us.

“His abiding loves were music and gardens and helped establish the Harrogate cultural scene after the war, inviting Sir John Barbirolli and the Halle Orchestra up to perform in the town.

“Setting up the sensory garden was typical of the warm-hearted, generous grandad we knew. He was to pass away just two years after the garden was established, so this was the last public act he performed.

“He would be delighted to see that they have now got a new lease of life.”