North Yorkshire Police is appealing for information after a road traffic collision in Ripon left a 22-year-old woman with minor head injuries.

The road traffic collision occurred on Studley Road in Ripon at around 9:45pm on Wednesday 31st March.

The incident occurred near to the River Laver Holiday Park and involved a grey Fiat 500 car and a van. The van, described as a drop-side van with a white cab and silver sides, failed to stop after the collision and continued driving towards Ripon city centre.

The female driver of the Fiat 500 suffered head injuries which are believed to have been caused by unsecured timber falling from the rear of the van onto the car’s windscreen. 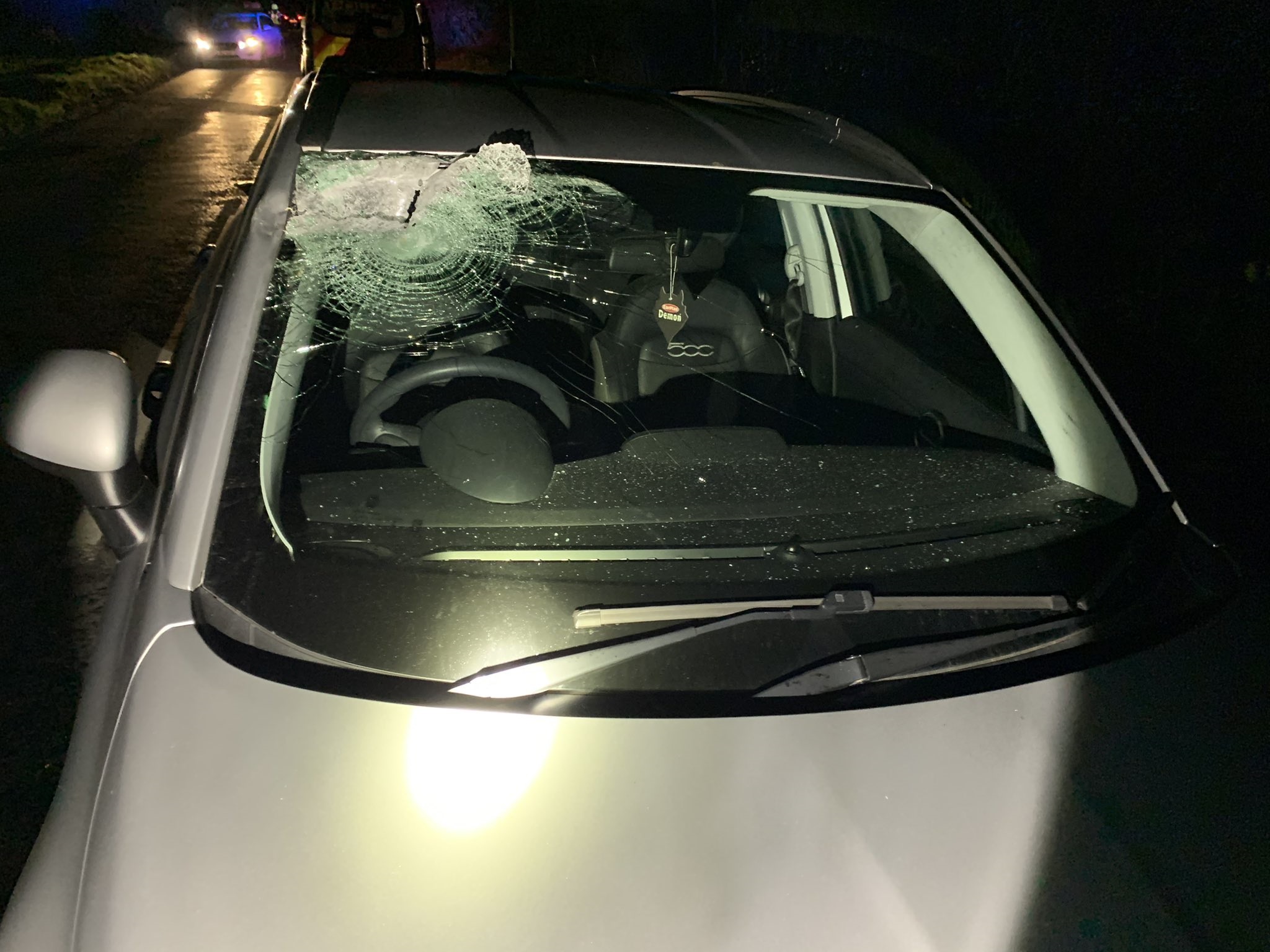 The damage to the 22-year-old’s car was believed to have been caused by unsecured timber.

Witnesses or those who have any information which could help identify the van and its driver should contact Traffic Constable 174 David Minto, Roads Policing Group at david.minto@northyorkshire.pnn.police.uk or 101 quoting reference 12210089276.