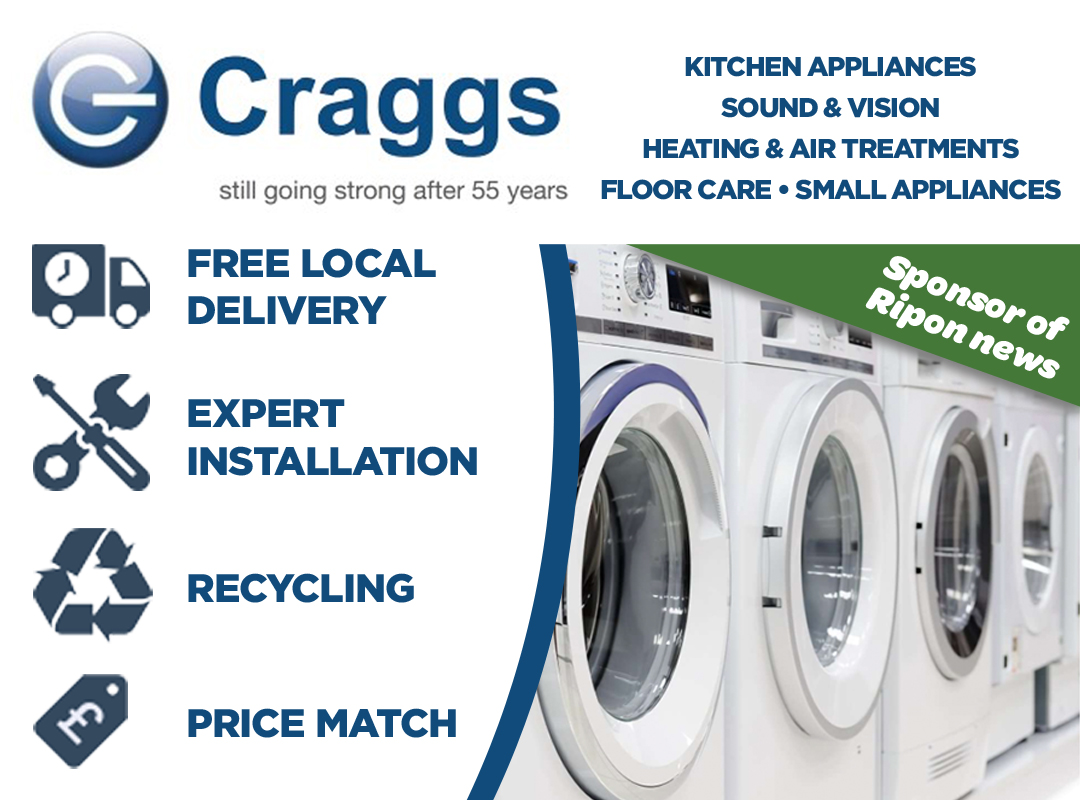 North Yorkshire Police have lit up their Northallerton headquarters blue to remember colleagues who have died in the line of duty.

The tribute has been made to coincide with the permanent memorial being being unveiled today at the National Memorial Arboretum Staffordshire.

Among those being remembered is Police Constable Andrew Bramma who died in an accident near Ripon in 2013 at the age of 32.

Andrew’s patrol van left the road and struck a tree in West Tanfield while he was answering an emergency call.

The force has also paid tribute to 46-year-old Police Constable Glenn Robinson who died in a road accident in July 2005.

While returning home from duty in Skipton, Glenn’s motorcycle was involved in a collision with a car on the A59 near Kettlestring. 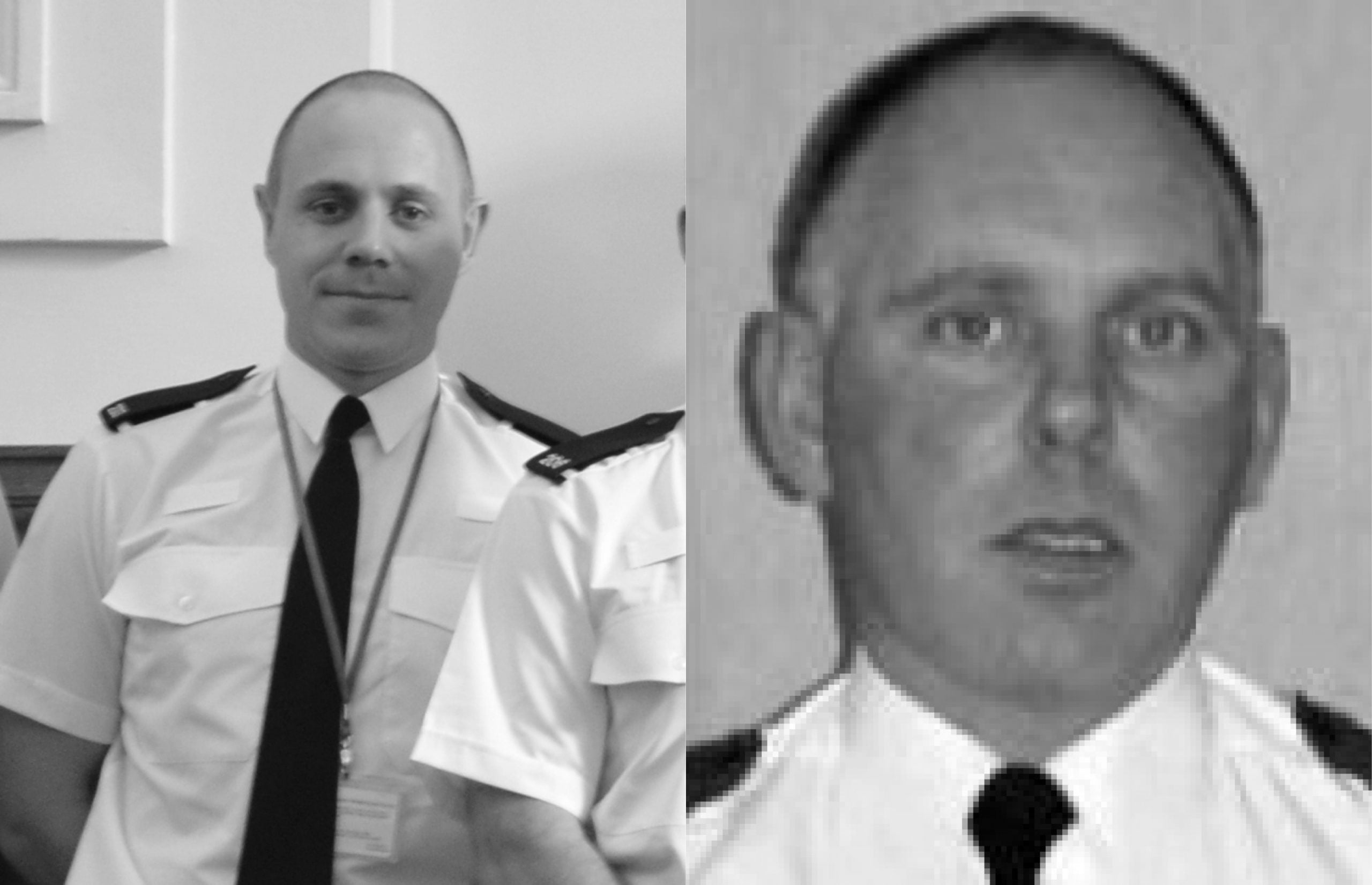 Among those being rememeber are North Yorkshire Police Constables Andrew Bramma (left) and Glenn Robinson.

A spokesperson for the force said:

“They will never be forgotten. Today, we’ve lit up our headquarters blue to remember our fallen colleagues who died in the line of duty while protecting our communities in North Yorkshire.

“Our tribute coincides with the day that fallen officers from across the country are being commemorated in a permanent memorial which is also being unveiled at the National Memorial Arboretum Staffordshire.”

The new UK Police Memorial was unveiled earlier today (Wednesday) in the presence of His Royal Highness, the Prince of Wales.

The memorial honours the courage and sacrifice of members of the UK Police Service who have dedicated their lives to protecting the public.