39 motorists have been arrested between 4th January, when lockdown began, and 4th February, including several who failed to provide a sample.

And senior police and fire officers have issued a joint warning that those who drink at home are just as likely to kill someone if they get behind the wheel.

“I am truly shocked and astounded at the number of people found to be under the influence of alcohol despite pubs and bars being closed to drinkers under the lockdown rules.

“This is a stark reminder that having a few alcoholic drinks at home could lead you to still being over the limit the following morning and being unfit to drive.

“It genuinely is not worth running the risk of causing harm to yourself and others and positive action will be taken against those found committing these offences.” 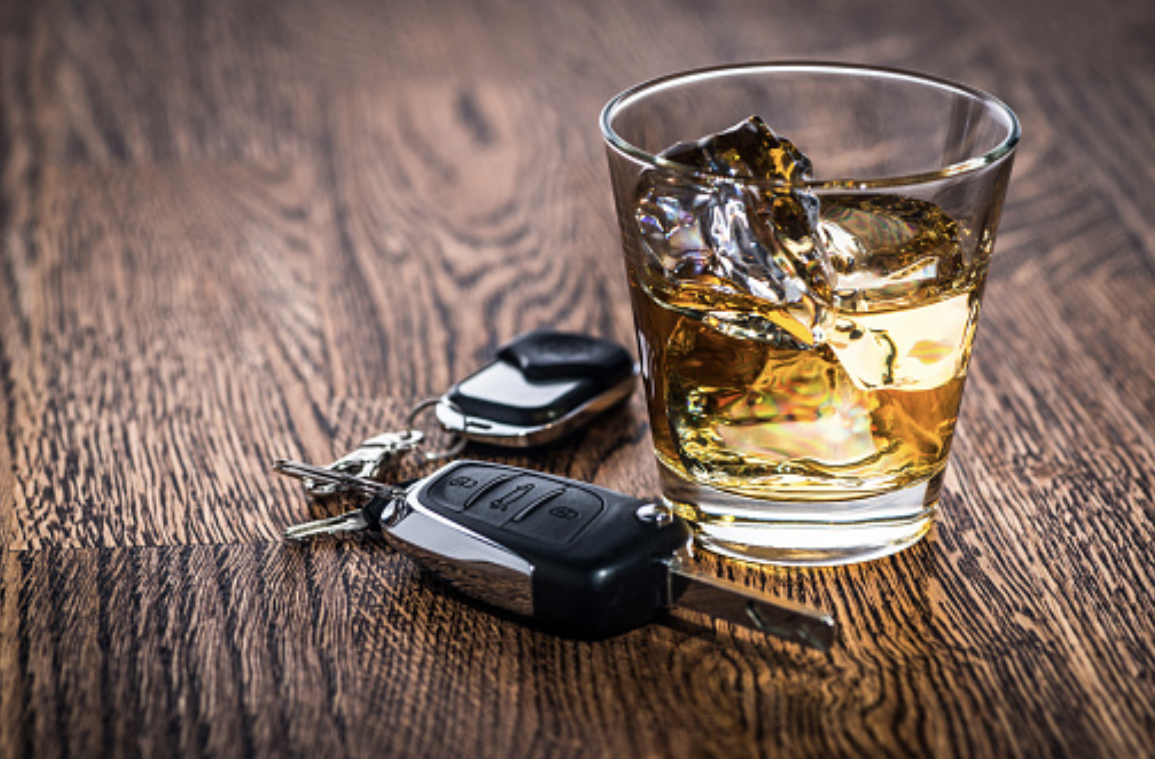 North Yorkshire Police runs several operations and campaigns every year to focus on drink and drug driving, and the number of people arrested for drink driving in recent years has fallen from 1,000 in 2016 to 871 in 2020.

However, during 2020, emergency services in North Yorkshire dealt with a number of fatal and serious-injury collisions where drivers provided samples that were over the alcohol limit.

And in December alone, they dealt with 29 collisions where a driver was arrested on drink or drug driving offences.

“Drinking at home can mean you easily lose track of how much you have had, there are no measures or as much cost to drinking from home which is clearly appealing to most.

“There are no excuses, no second chances. It’s that simple.”

“Every year, we as a fire service see the consequences of drink driving at incidents we attend.

“The impact it has is not only be on those involved but also on the emergency services who are called to assist.

“Please don’t be tempted to have a few drinks at home and then get behind the wheel, and remember that you can still be over the limit the following morning.”