Children at Markington C of E Primary School have taken on the challenge of covering the distance from Markington village to the North Pole to rise vital funds for the school.

So far the school, who have just 36 pupils in total, have raised over £800 as they look to cover the 2,483 miles between the village and Santa’s Workshop.

The challenge has also offered the close-knit school community the opportunity to reunite whilst being distanced, having missed out on the usual events and festivities due to Covid-19. 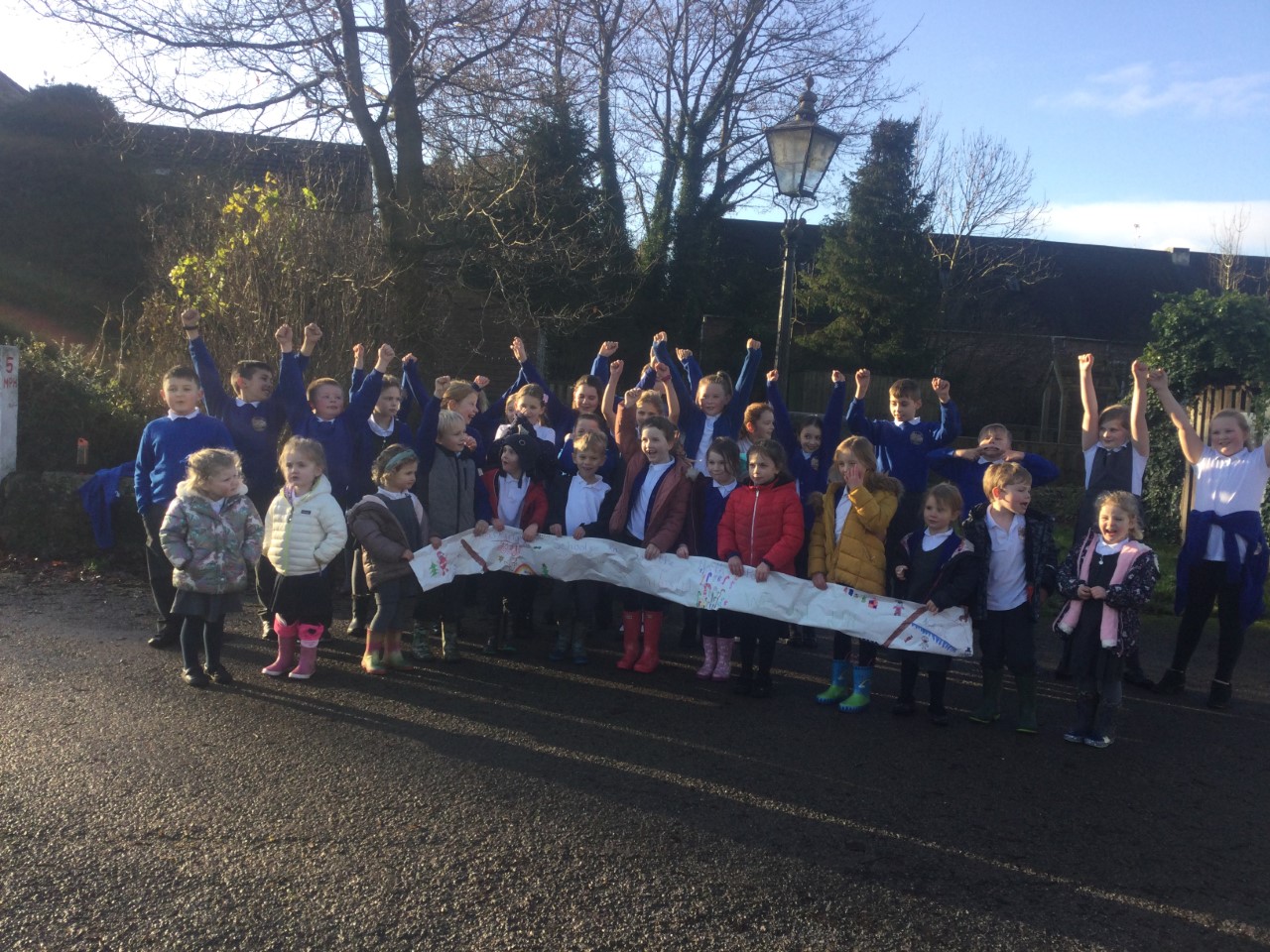 “We would like to thank everyone for taking part and for encouraging and supporting the school, your donations and words mean a lot to us, especially this year.

“I am incredibly proud of each and every child’s efforts and of all the staff and team at Markington school for working with the PTFA to make this happen; today we actually reached our goal so are absolutely delighted. Thank you!”

To find out more about Markington School or to view an online tour of the school please contact Mrs Lyman on 01765 677442 or email admin@markington.n-yorks.sch.uk

To support the school or sponsor the children’s race to the North Pole you can make a donation here https://www.justgiving.com/markington-school-fund