Man due in court charged with murder of Harrogate man

Man due in court charged with murder of Harrogate man

Police say a 23 year old man is due in court today (Monday 8th March) charged with the murder of a man in Harrogate.

Officers were called to Mayfield Grove in the town at around 10pm on Friday night, and found a man in a flat with serious injuries who was pronounced dead at the scene.

Mark’s family have released a picture of him (above) and are being supported by specially trained police officers.

The suspect, who’s also from Harrogate, was found in the street shortly afterwards and arrested.

He’s since been charged with murder and will appear before magistrates in York today.

Police have reassured residents that it was a ‘contained incident’ and the public was not at risk. They say the suspect was detained very quickly.

Officers say a strong police presence has been in place in the area throughout the weekend, with extra patrols to reassure those living and working nearby, and residents were urged to speak to police if they had any anxieties or concerns about the incident. 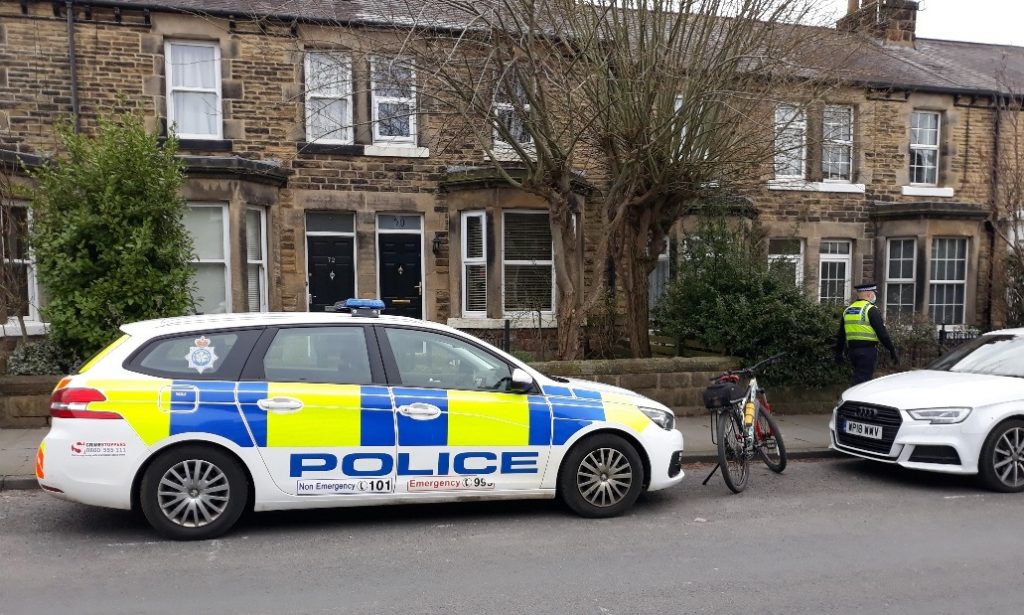 Police patrols in the Mayfield Grove area over the weekend