Homes evacuated after fire in Starbeck

Homes evacuated after fire in Starbeck

Some homes in the Starbeck area of Harrogate were evacuated last night after a fire broke out in a house.

It happened in Avenue Grove shortly after 8pm on Thursday.

Police say two people were treated for smoke inhalation, with no reports of any further injuries.

Firefighters say the blaze broke out in a first floor bedroom of the house, which then spread through the other rooms on the first floor, causing ‘100% fire damage’.

The smoke spread to the ground floor and to some neighbouring properties.

Luckily all the occupants of the house were out of the property when firefighters arrived.

A cordon was put in place and members of the public were advised to avoid the area while emergency services were at the scene.

North Yorkshire Fire and Rescue Service say the cause of the blaze is being investigated. 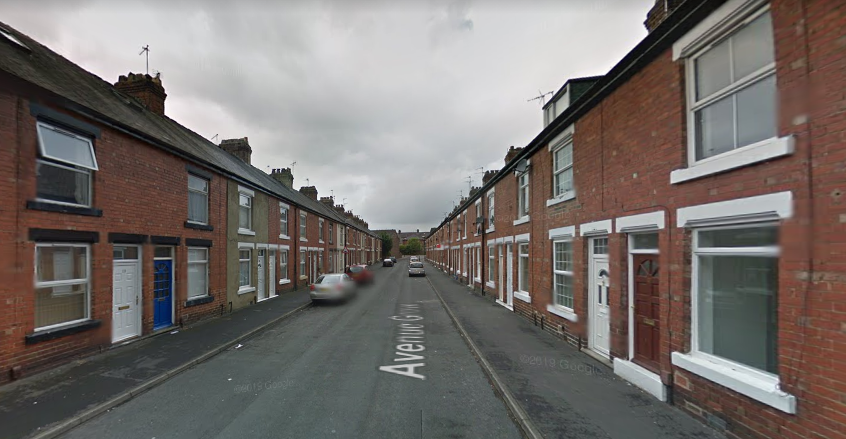