A running group in Harrogate has celebrated its third birthday today (Friday 20th May).

Early Bird Run Crew was launched in 2019 as a free running community in which people would meet up to run around Harrogate every weekday morning.

The group was launched by Founder Ben Dave as a small Facebook group but has continued to grow, with the page now having more than 1,300 members.

Early Bird Run Crew’s success also lead to the launch of a similar community in Knaresborough. 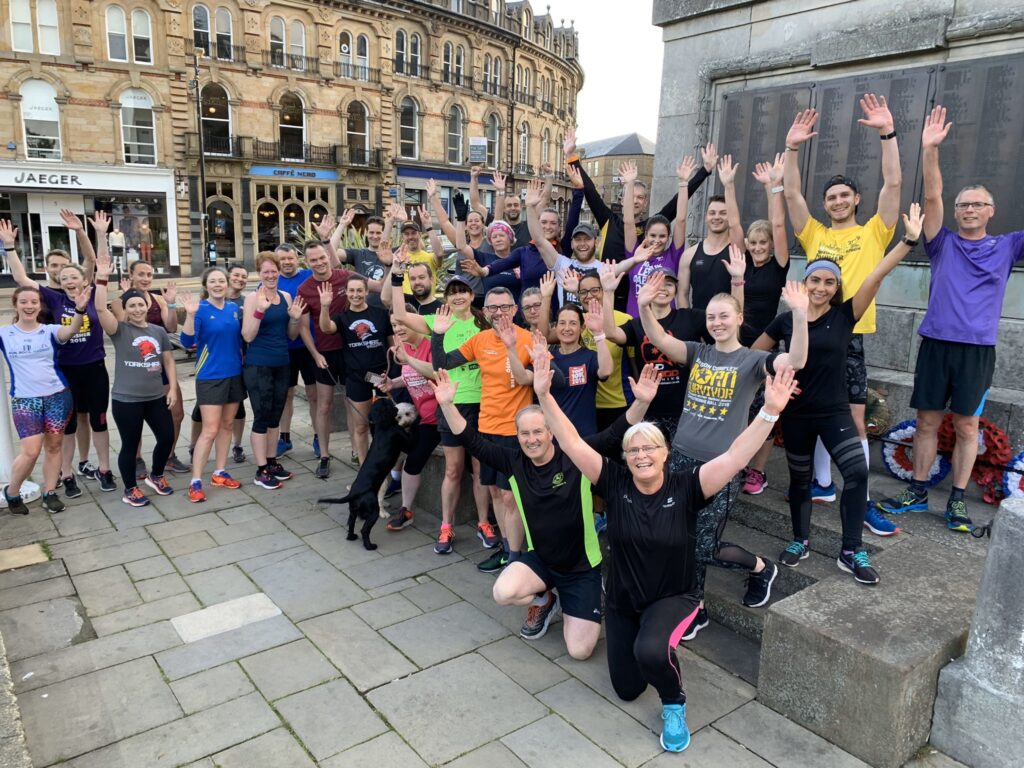 Early Bird Run Crew pose in front of the Cenotaph.

Ben Dave spoke about the origins of the group on the Your Harrogate Podcast.

“It started as a running crew in town that met at the Cenotaph every weekday morning at six and six-thirty.

“It was really low-key, we’re not an affiliated club or anything, just a group of people that meets up.”

Ben initially started the group on Facebook in 2019 after a charity run around Yorkshire for CALM – a mental health charity of which he is an ambassador.

And after asking people to join him for a run the following week, the group began to grow in size.

“It grew really quickly and we would get 40 or 50 people out running in that first summer.

“I can’t think of many other ways, certainly in my life, to meet other people outside of your social circle and I feel like now I have so many more friends.

“It’s such a wide range of ages and demographics.” 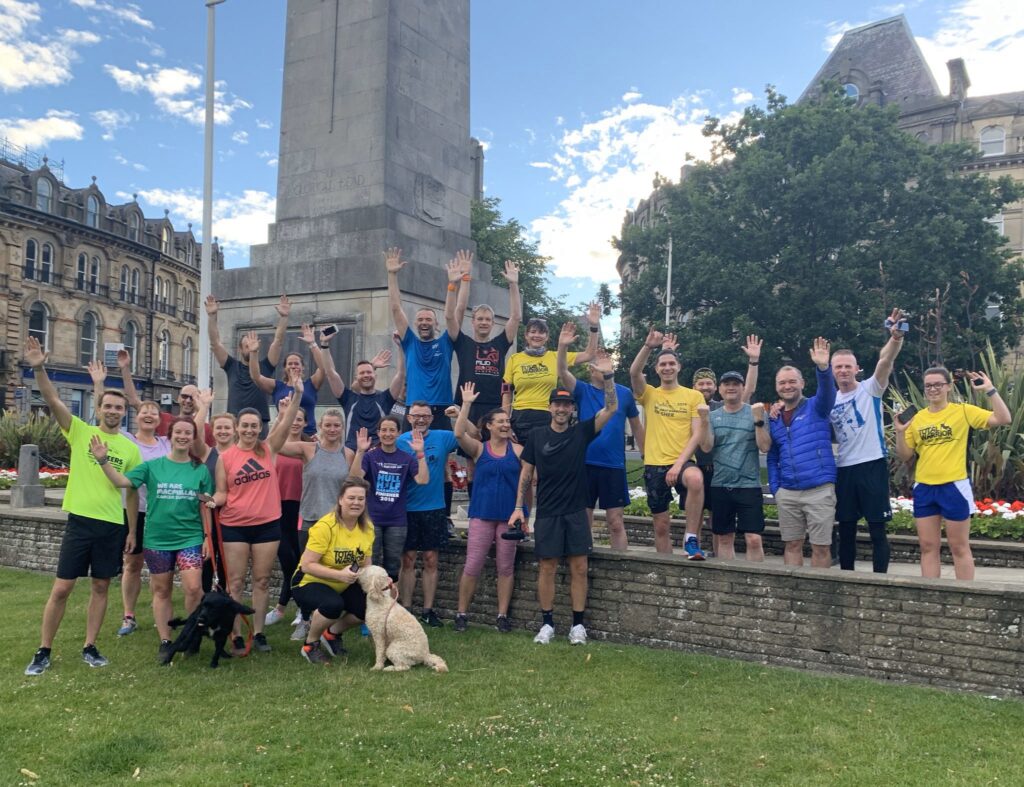 The Facebook group still provides a community page for runners, who continue to meet up every weekday morning ay 6am and 6:30am for a 5km or 10km run.

So far today we have had @EarlyBirdRunnin updates from #Harrogate #Netherlands & #Cyprus all with photos of the crew. We did have an update from #Knaresborough too but with no run photo we have settled on a photo of Mabel the cat instead😂 🐈 Have a great weekend everyone🟣⚫️🏃🏼‍♀️🏃🏻‍♂️ pic.twitter.com/RkU4mQKMqk