We all know there’s a deep history behind the town of Harrogate, and if the streets could talk they would have some fascinating stories to tell.

But just how well do you know some of the more random bits of trivia about Yorkshire’s spa town?

From Agatha Christie and Charles Dickens to Eurovision and the Sex Pistols, here’s 10 random facts you didn’t know about Harrogate…

Back in the 17th century, Harrogate originated as a spa with 88 springs before it grew out of two smaller settlements, High Harrogate and Low Harrogate! 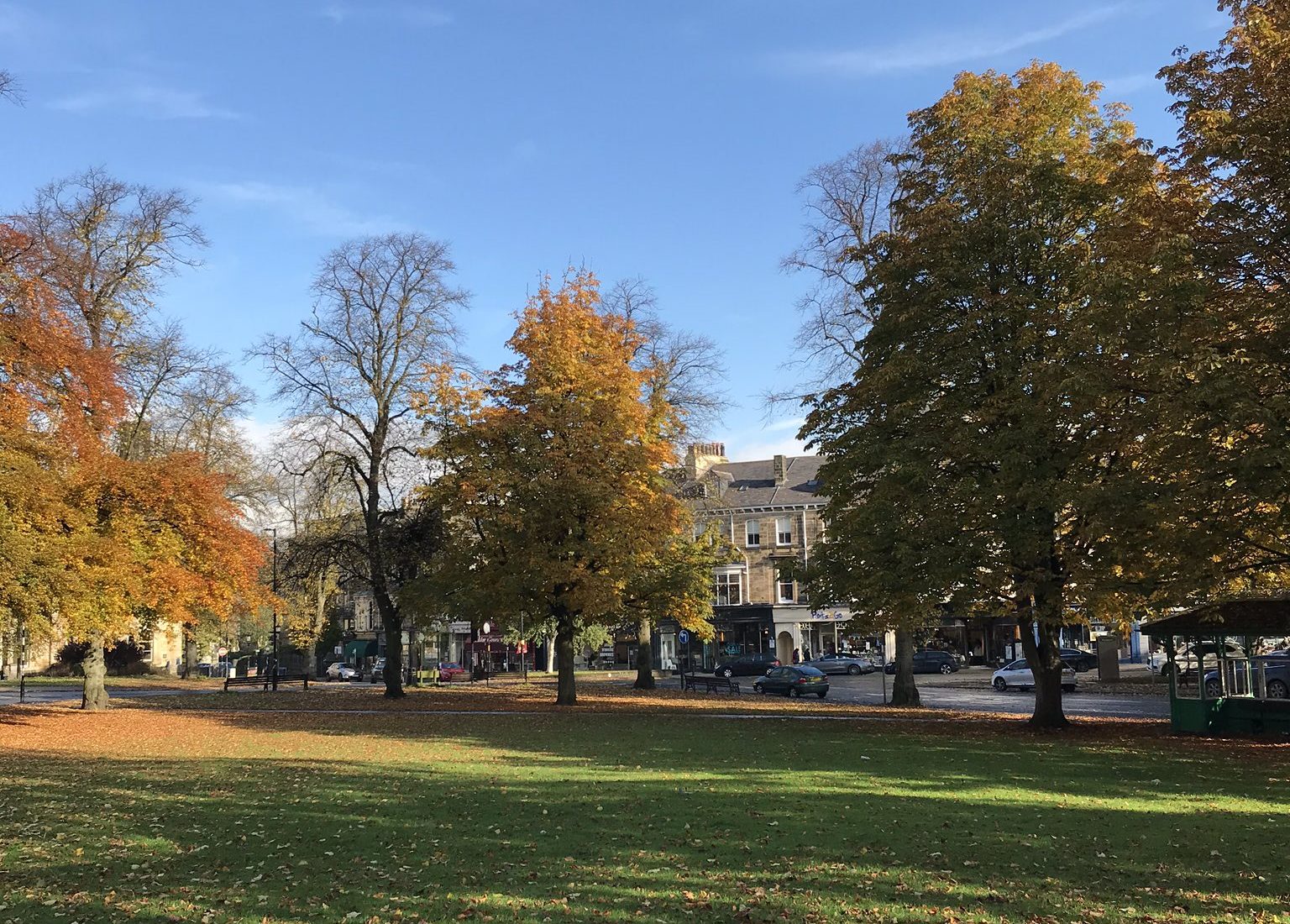 Harrogate was once two settlements: High Harrogate and Low Harrogate

Did you know the 27th Eurovision Song Contest in 1982 was hosted in Harrogate?

The event, which was hosted by Jan Leeming, saw Germany crowned as winners whilst Great Britain finished in 7th with Bardo’s performance of ‘One Step Further.’

When Charles Dickens visited Yorkshire’s spa town, he said ‘Harrogate is the queerest place with the strangest people in it, leading the oddest lives of dancing, newspaper reading and dining.’

4. Agatha Christie went missing… and turned up in Harrogate!

When Agatha Christie went missing in 1926, it sparked a nationwide hunt to track her down.

And where did she eventually turn up after 11 days? Harrogate of course!

Agatha was found at The Old Swan Hotel and claimed she had suffered with amnesia. 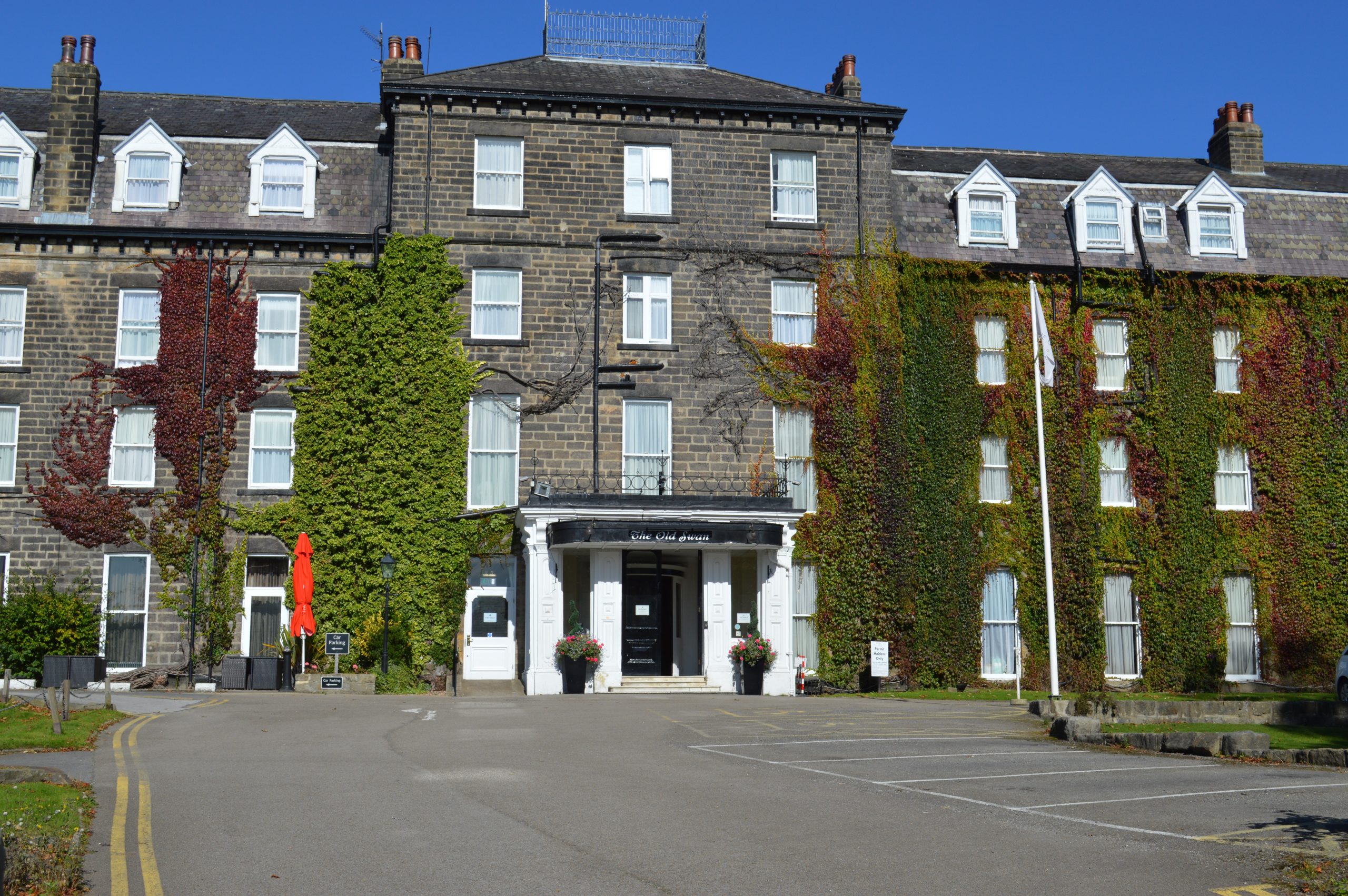 5. Harrogate was named the world’s ‘most romantic destination’

In 2013, Harrogate beat the likes of Paris, Rome and Vienna to be named one of the World’s most romantic destinations in the world by secretescapes.co.uk!

The famous story of Betty’s Cafe Tearoom began in Harrogate in 1919!

They started by selling Yorkshire’s famous ‘Fat Rascal’ scones, decorated with a cherry and almond face, before the business evolved into what it is today. 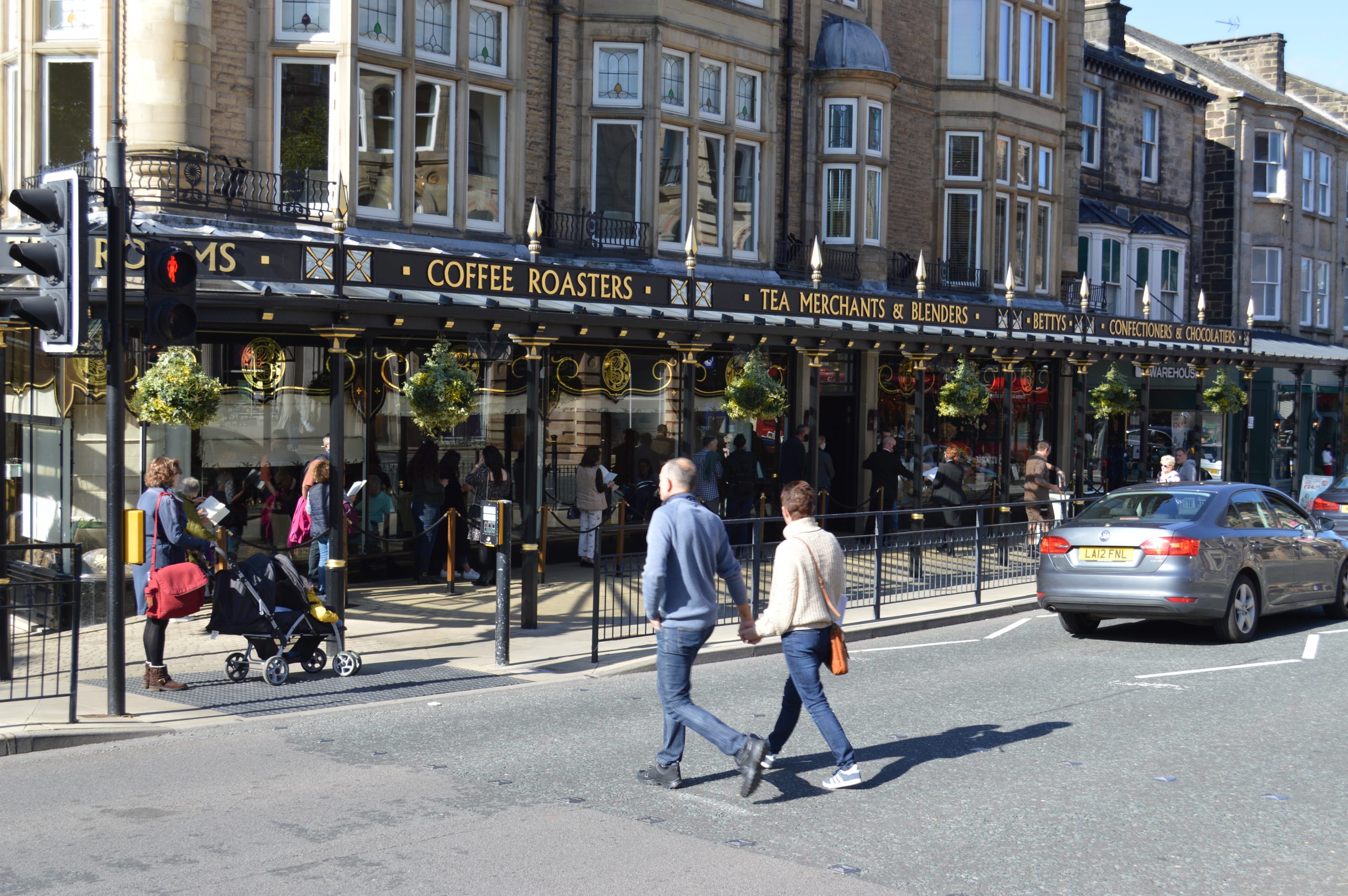 Betty’s began their story in Harrogate in 1919.

7. Harrogate has been voted the happiest place to live in Britain three times in a Rightmove survey.

If you’re a Harrogate resident, you don’t need telling just how nice it is to live in this part of the world.

And the town has been recognised by Rightmove’s ‘Best Place to Live’ survey!

Yorkshire’s spa town topped the poll for the third year in a row in the Rightmove report, which asked 24,000 people how they feel about where they live. 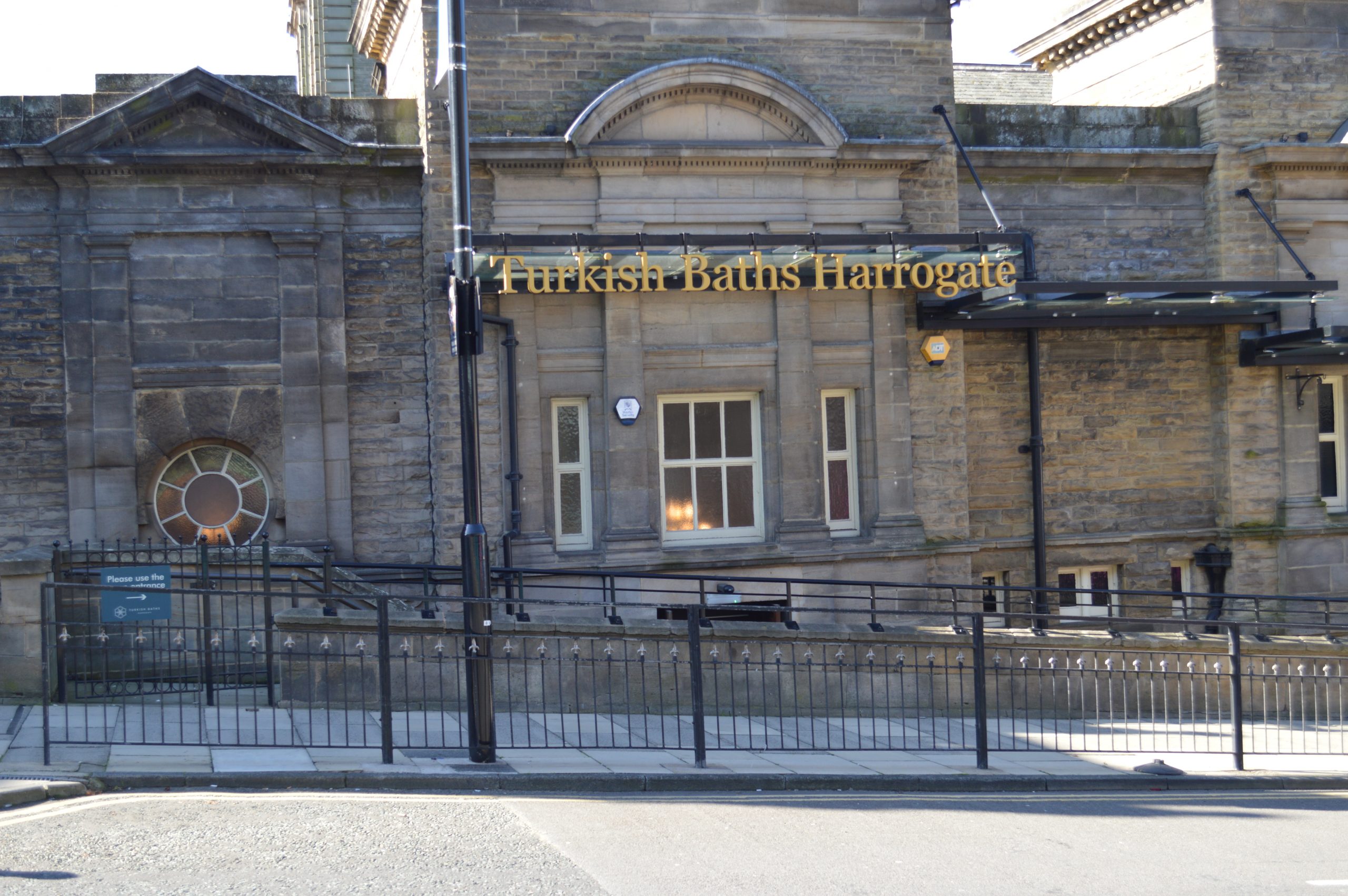 The Sex Pistols filmed of their music videos at Harrogate’s Turkish Baths.

Malcolm McLaren, the ex-manager of the Sex Pistols, paid a visit to Harrogate’s Turkish Baths to film the music video for Madame Butterfly in 1984!

9. The country’s last, fully working Turkish Bath remains in Harrogate, dating back to the 19th Century

Harrogate’s Turkish Baths are one of the last remaining baths in the country!

Although Turkish Baths were common in Victorian times, only seven remain, dating back to the 19th century.

10. Harrogate served as the finish line of the first stage of the Tour de France in July 2014

The first stage of the 2014 Tour de France saw cyclists travel from Leeds to Harrogate via the Yorkshire Dales.

Harrogate served as the finish line for the global spectacle, attracting record crowds to the town centre. 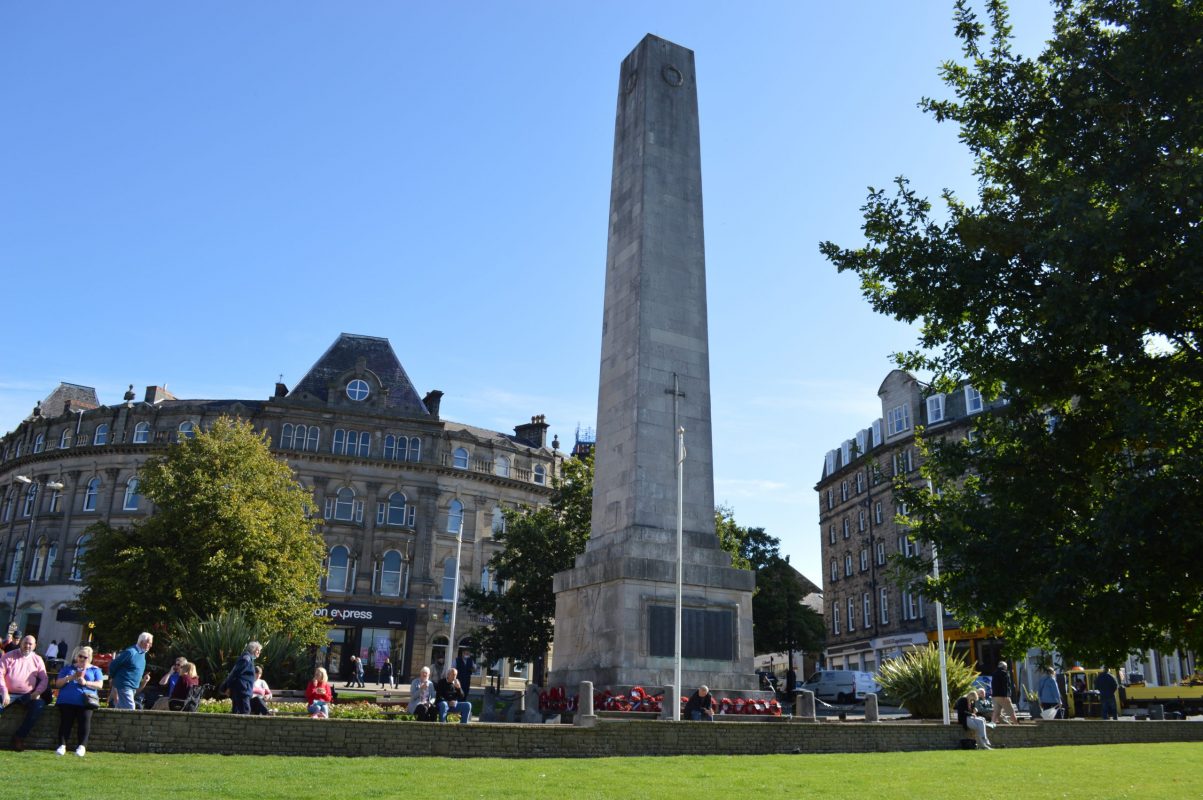 Harrogate Town centre was the finish line for the first stage of the 2014 Tour de France.

And that’s it for our list of 10 random and unusual facts about Harrogate!