Harrogate Town have announced a fourth January signing in as many days as Mitchell Roberts joins on loan from Birmingham City.

The young defender will join up with Simon Weaver’s side until the end of the season.

Highly thought of by those at Birmingham, Mitchell has made his way through the age groups, most recently playing for the under 23’s side and making a total of 18 appearances in the last campaign. 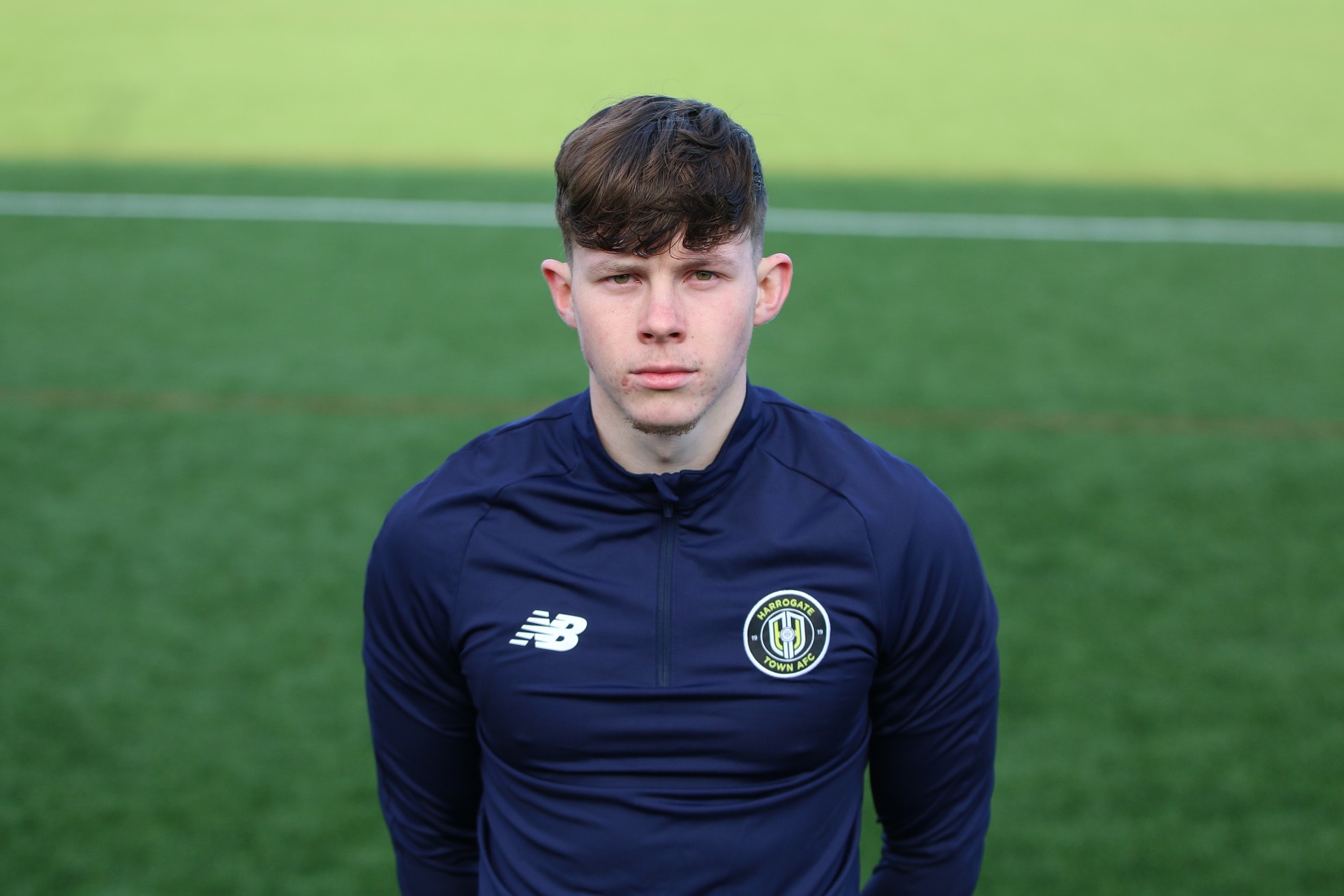 Roberts spoke of his excitement at joining the club:

“I’m really happy, I’m buzzing. It’s a great opportunity for me to come here and play some games.

“I spoke to the Gaffer and he told me that he’d been monitoring me for a while.

“He explained how I’d be joining a really close-knit group and that as long as I work hard, it’ll be a great experience for me”.

Roberts will take the number 29 shirt and could feature this weekend, as Town travel to Cambridge for their first fixture of 2021.