Harrogate Town coasted to victory over Crawley at the weekend despite the hype around ‘The Only Way is Essex’ star Mark Wright, who was making his full debut as a professional footballer.

Simon Weaver’s side were 3-0 up by half time thanks to goals from Aaron Martin, Simon Power and a Josh March penalty, before going on to win 3-1 at The People’s Pension Stadium.

And Mark Wright’s full debut was short-lived after he was substituted at half time by Manager John Yems in an attempt to salvage something from the game. 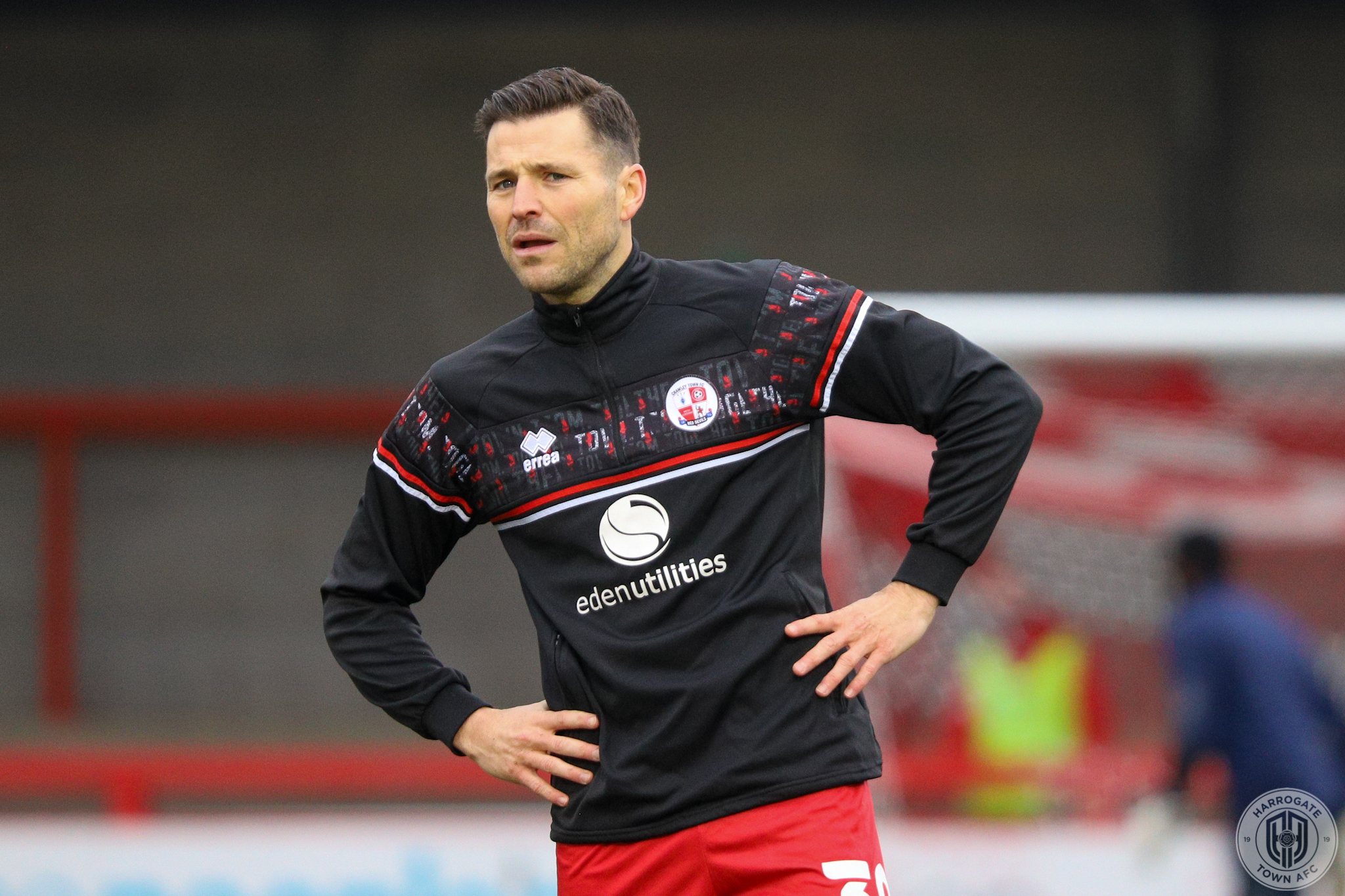 34-year-old Mark Wrights football debut was cut short as he was taken off at half time (Photo: TownPix)

John Yems branded the defeat as ‘farcical’, however the Crawley Manager was quick to defend Wright in his post-match interview:

“It wasn’t Mark’s fault, but today it was a farcical first half, absolutely farcical.

“It’s easy for me to say that players have got to stand up and be counted, but they have now, if not there’ll be changes and there will be changes.”

34-year-old Wright, who signed a professional contract with League Two Crawley in December, is currently starring in BBC programme ‘The Last Chance’, documenting his new career as a professional footballer. 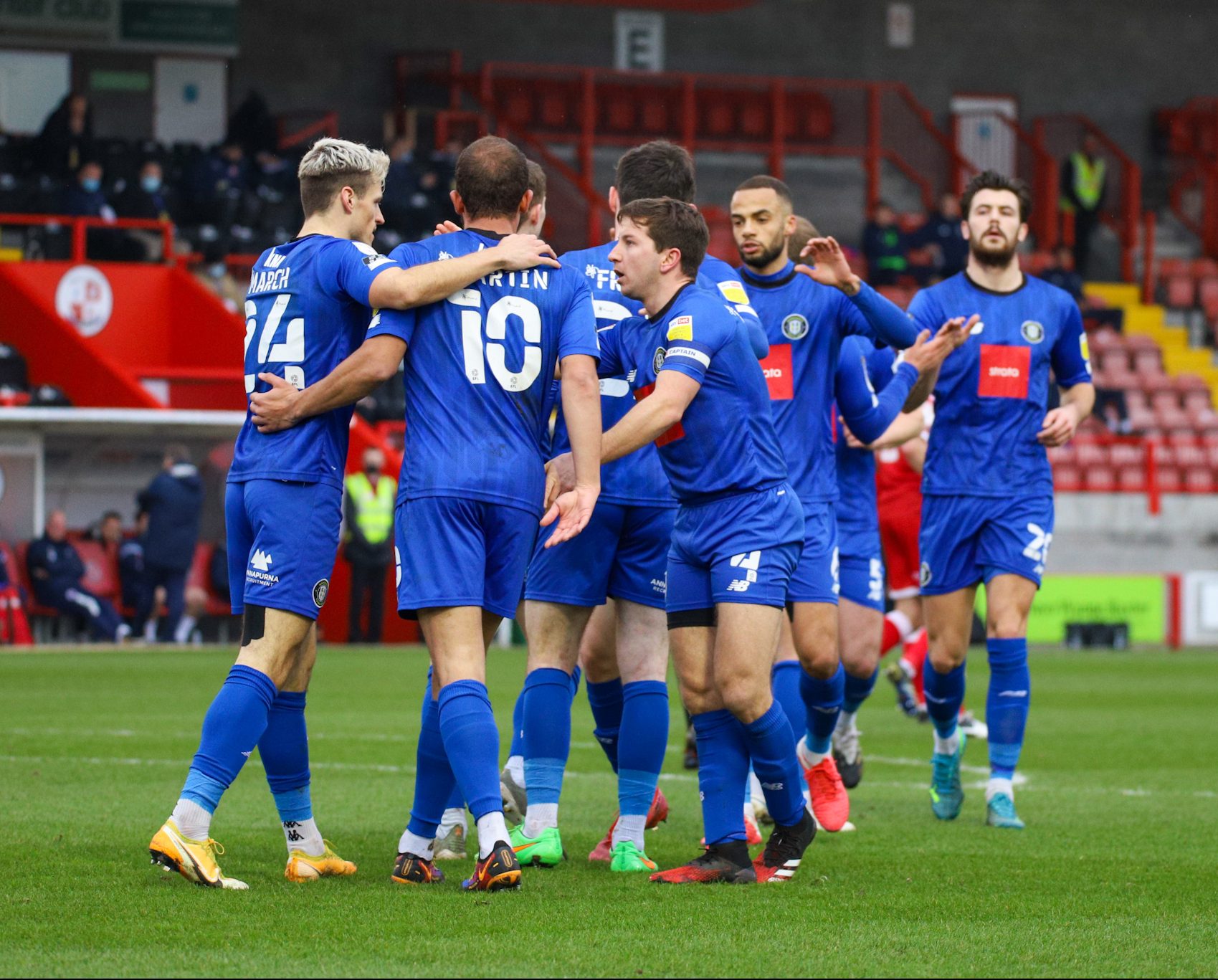 The win took Town up to 14th place in the League Two standings, whilst Crawley are without a league win since 2nd January.