Harrogate Town AFC have announced the launch of their Category 4 EFL Academy, allowing 16-18 year olds the opportunity to train full time with the club.

Subject to approval from the EFL, the Academy will provide talented young footballers with the opportunity to develop under the club’s UEFA licensed coaches with a view of progressing into the first team set up.

The Academy will be based at West Riding FA along with the current first team and compete in the EFL Youth Alliance North East, allowing regular competitive fixtures and a clear pathway and progression through the ranks.

“It’s vital that we launch our own academy, it’s a massive step in the right direction for the club in terms of fulfilling the vision of where we started and what we foresee being our future.

“The goal at this club has always been to produce youngsters from the first stage in our Player Development Centre to the youth teams and see them move into the first team and beyond so this is hugely important for us.

“There’s a lot of local talent, but by having an academy we are able to spread the net farther and wider in the hope that we produce some really good talented youngsters.

“I always thought that as a supporter to see one of the local players breakthrough just brought that bit more pride so it’s exciting already to see so many enthusiastic youngsters attend trials.

“We’re going to go for people that we think are honest lads and are very respectful so they’ll tick the boxes of all we believe in and allow us to know every team representing the club is taking to the field wearing the shirt with pride.” 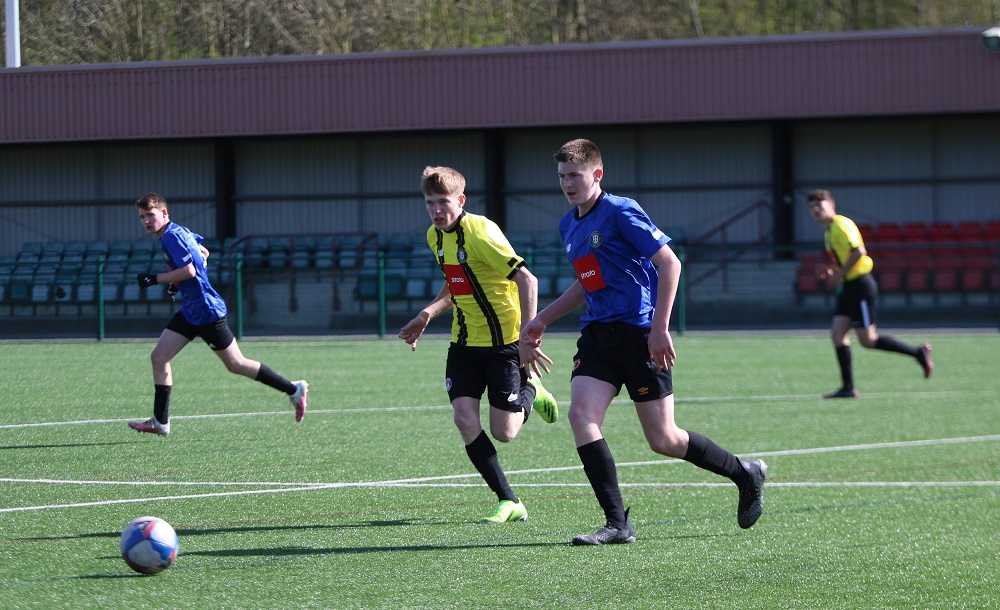 The Academy will be headed up by Paul Stansfield, former Town player and current Knaresborough Town Manager. Paul will be supported by PDP Coach Ross McKay, while Phil Priestley will act as Goalkeeper Coach and Josh Walsh Academy Secretary. Lee Barraclough takes the role of Head of Recruitment, with a full time physio and part time doctor to be appointed.

The club’s U19’s, U17’s and U19 Alliance teams will continue to run and compete in their respective leagues, alongside the newly established Academy.