The chief of Harrogate hospital has warned problems in the care sector are making it “really difficult” to discharge patients who are well enough to leave.

Official figures show the number of patients who have been in the hospital for more than 21 days has almost doubled from 48 in April 2021 to 83 last month.

Jonathan Coulter, acting chief executive of the Harrogate and District NHS Foundation Trust, told a board meeting today that the delays were being caused by a shortage of care home beds and staff, as well as the continued impact of Covid.

“There are capacity constraints all the way through the system, from being able to staff care homes effectively and appropriately through to social care packages.

“All of these things mean people are not leaving hospital even though it is a less safe place for them to be.” 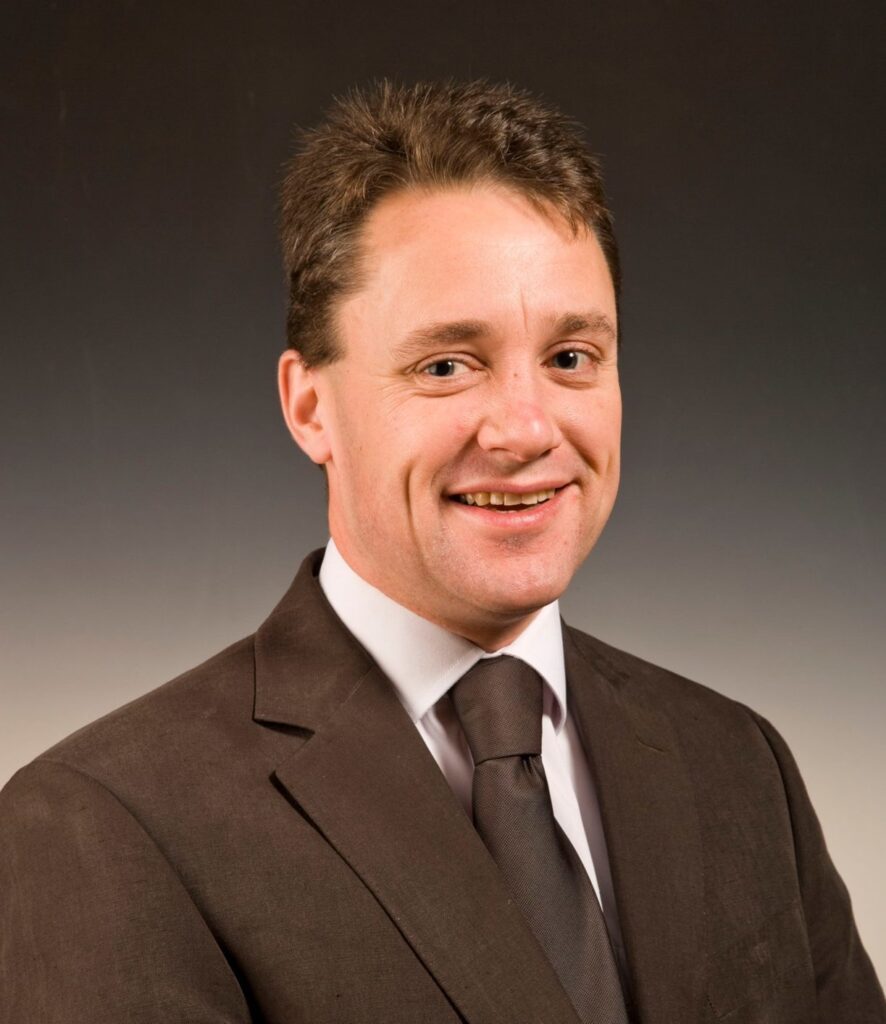 Mr Coulter also said the delays were causing problems for the flow of patients through the hospital from arrivals to discharges.

He explained the hospital was working with the care sector to tackle the delays and that other internal action was being taken, including a week-long event to speed up the system.

He added the hospital was continuing to recruit new staff and had committed funding to improve its emergency department.

“The whole pathway is under pressure.

“It is challenging… but we have got a plan and are sticking with it. The important thing is that we don’t tolerate or normalise where we are at the moment.

“It is also really important that we tackle the improvement work in a really positive spirit.”

Mr Coulter said the pressures across the health and care system were still being exacerbated by Covid, although the position was “much improved” from earlier in the pandemic.

He also said the reduction of the Covid alert level from level four to three last week marked a “massively important step” for the NHS.

Harrogate hospital currently has 15 Covid patients, while staff absences as a result of the virus have dropped from over 200 earlier this year to the current position of around 70.