A father and son from Harrogate have been given suspended sentences and banned from keeping animals for ten years for attacking their dog.

In January 2020, the RSPCA received a call about a dog being beaten, they attended along with the police.

“Police finally managed to rouse a man who eventually opened the door and it became immediately apparent that the small dog, called Ted, was severely injured. He was covered in dried blood and he had a significant wound to the top of his head.

“Both the men claimed Ted had attacked them but neither of them were able to show any injuries.”

The officers found further blood stains throughout the living room including on a blood-covered metal vegetable steamer, on an axe and blood smeared on a cardboard box. 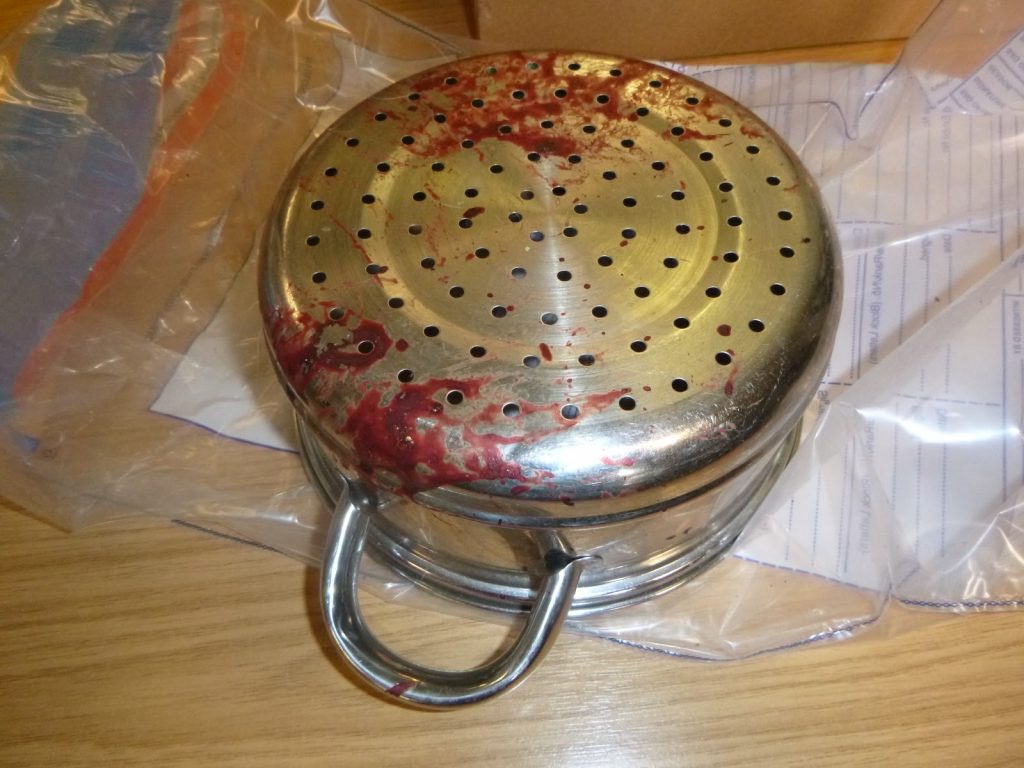 These items were seized as evidence and Ted was signed over into the RSPCA’s care.

Ted was taken to a vet, who submitted the following report:

“The injuries sustained are, in my opinion, consistent with assault and severe blunt force trauma. It takes a very significant amount of force to dislocate the hip and this is an extremely painful injury that can in some cases require hip surgery and can cause long term complications.

“In addition to physical pain, Ted was suffering from fear. He was nervous around humans and it took my colleagues and I time and care to build trust with him. The injuries sustained were severe, painful and caused a great deal of suffering.”

Both Russell and William Thomas Marriner were banned from keeping animals for ten years, given 18 weeks imprisonment suspended for 18 months, and ordered to attend a six month alcohol treatment programme.

Ted has since recovered from his injuries, and found a new loving home through the RSPCA’s York Animal Centre. 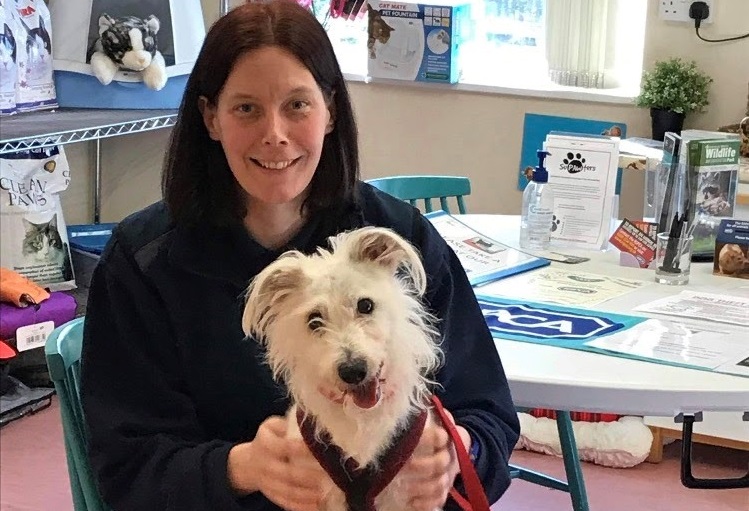