Harrogate Neighbours hosted a walk and talk Memory Walk to raise money for Alzheimer’s, a condition that nearly half of all the tenants and residents live with in their care.

The walkers, ranging in age from 18 months to 95 years, managed to cover 36 miles in total, which was a staggering 144 laps of the building. 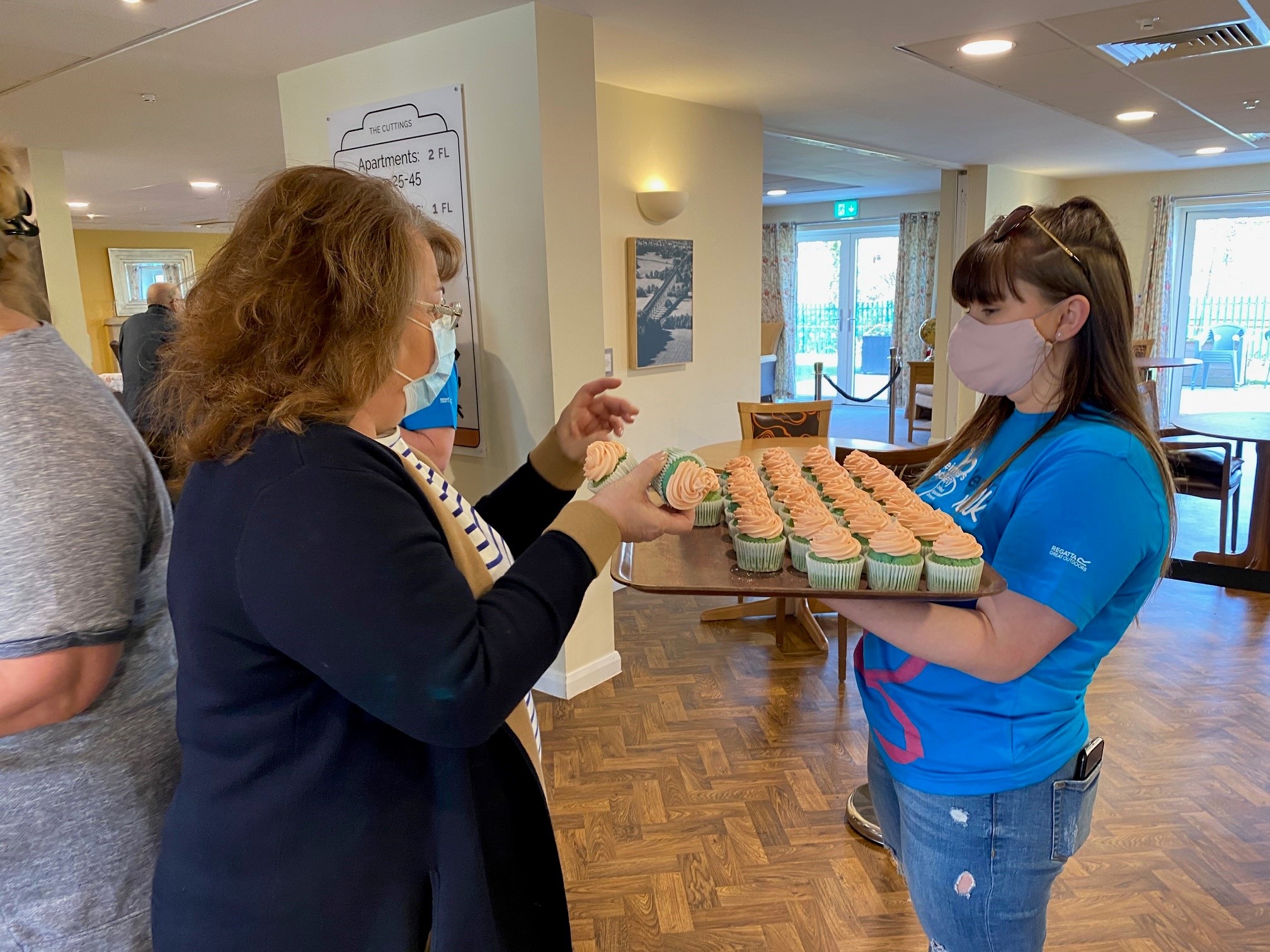 The Harrogate Neighbours Memory Walk has raised much-needed funds for the Alzheimer’s Society.

£191 has been raised so far, with more donations expected to be received this week. In addition to the money raised, the event was aimed at getting people to talk to one another in a bid to help those suffering with social isolation – a challenge being faced by so many care establishments as a result of the pandemic.

“We’ve only recently been allowed to welcome children outdoors on site, so it was wonderful to see the smiles and interaction of the tenants. Running an event like this is a great way to support not only a charity close to all of our hearts, but the wellbeing of our residents, tenants and staff by bringing everyone together to walk and talk in a Covid-safe way.”

To volunteer or to help support Harrogate Neighbours through donating, fundraising, sponsoring an event or to join the team please visit www.hnha.co.uk or call 01423 888777.