They’ve placed Harrogate firmly on the map as a UK trendsetter in green travel – and now The Harrogate Bus Company is marking Clean Air Day with a tree-mendous celebration of its all-electric buses!

Harrogate’s zero emission electric buses have now clocked up 400,000 miles (that’s 16 times around the world!) and the bus company are sticking to their carbon-cutting pledge of planting one tree for every 10,000 miles they’ve covered.

The pledge was kicked off last year when the Harrogate Bus Company planted an oak tree at West Park, close to the town centre, and now they plan to plant 39 more trees in the Nidd Gorge close to Bilton, at Jennyfield and in the pine woods near Pannal Ash. 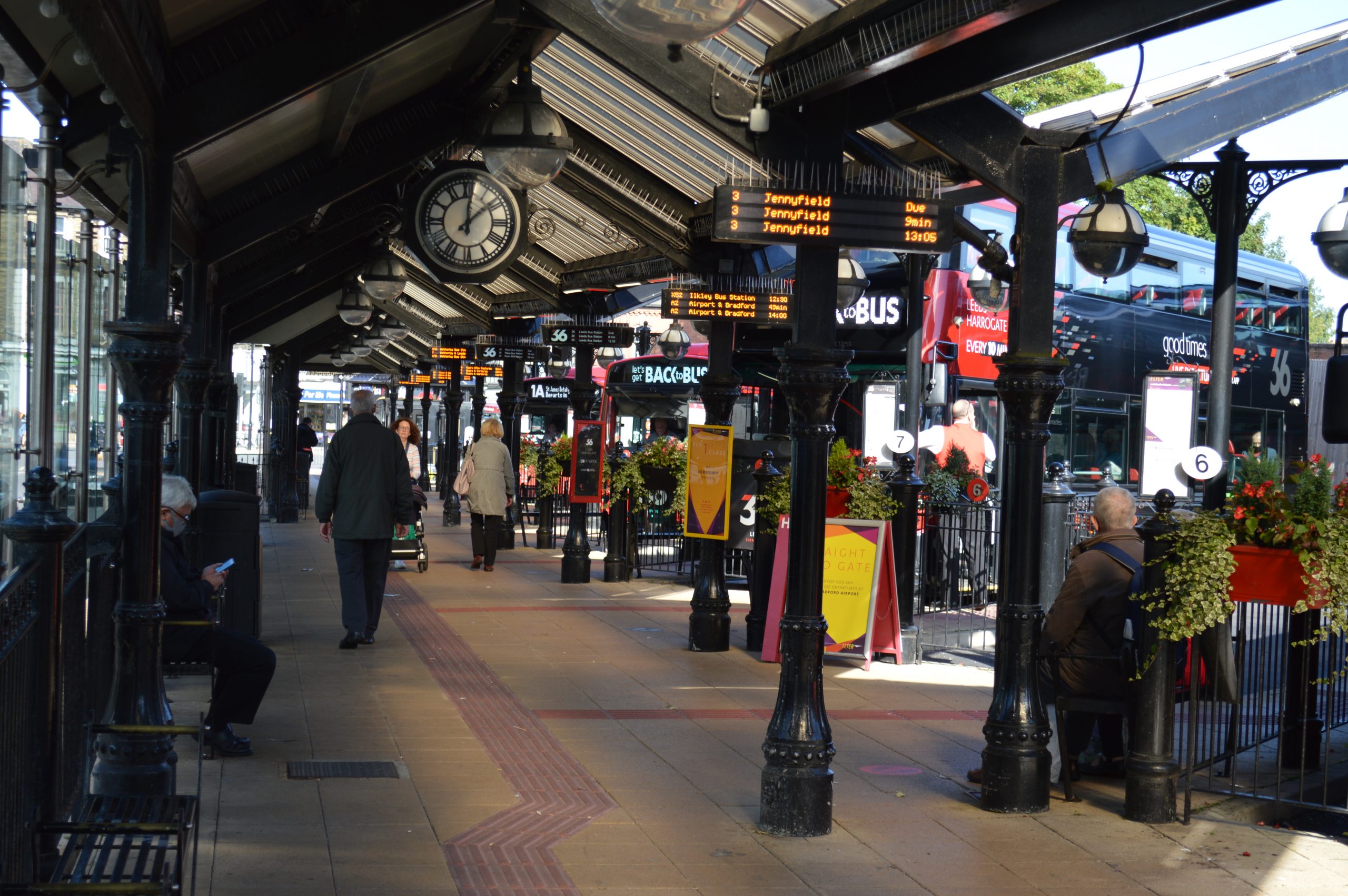 The Harrogate Bus Company are committed to their carbon-cutting pledge.

The bus firm became the first in the country to introduce the fume-free Harrogate Electrics buses in 2018, after it became the only operator in Yorkshire to win funding of £2.25 million from the Government to create Britain’s first Low Emission Bus Town.

“The town’s switch to electric buses is all about making a longer-term positive change to the way we travel.

“Every year, air pollution causes up to 36,000 deaths in the UK, so our Harrogate Electrics buses play a vitally important role in clearing the air and protecting our local environment, now and into the future.

The ground-breaking Harrogate Electrics buses are designed to a bespoke specification.

Each of the eight Harrogate Electrics buses is named after a local school in Harrogate, to mark 114 years of proud service dating back to 1906 when buses run by The Harrogate Bus Company’s predecessors first took to the town’s streets.