Harrogate boy dedicates half term to fundraising for homeless project

Harrogate boy dedicates half term to fundraising for homeless project

A 7-year-old boy from Harrogate has spent his half term baking in order to raise money for The Harrogate Homeless Project.

Daniel Weber came home from school before half term and decided he wanted to raise the money after learning about those less fortunate than himself.

And, with the help of his mum, Daniel spent the entire week in the kitchen baking cupcakes to sell to family and friends to raise money for the Harrogate Homeless Project. 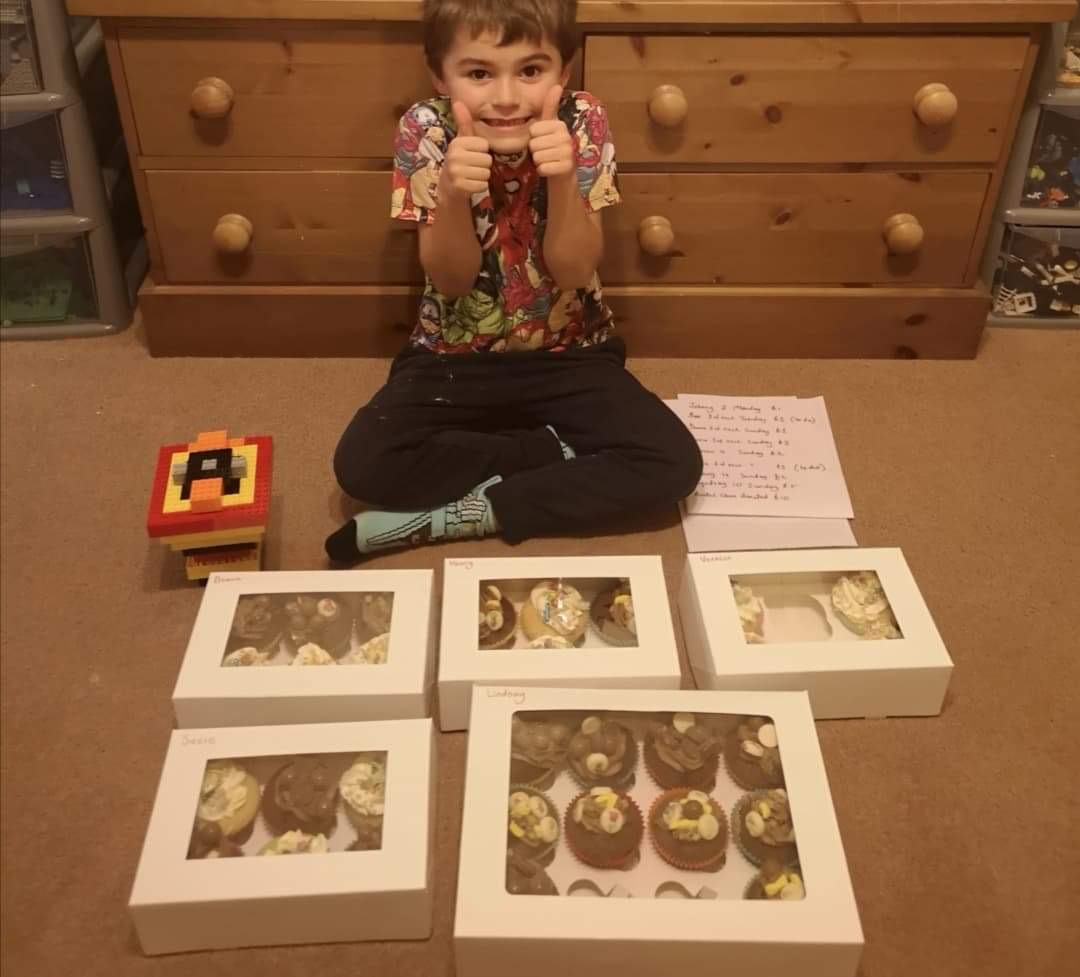 Daniel was inundated with orders for his cupcakes, baking 98 in total during half term!

After taking orders for a total of 98 cupcakes, Daniel has raised over £95 for the charity having been inundated with support from the community.

“Daniel enjoys baking and as I’m a part-time baker myself, he decided he would like to bake and decorate cupcakes and sell for 50p each to friends and family.

“I expected he may get requests to make around 20 cupcakes but within no time he had had orders to make a total of 98!

“He baked and decorated each one, we delivered them and people were so very kind in their donations.” 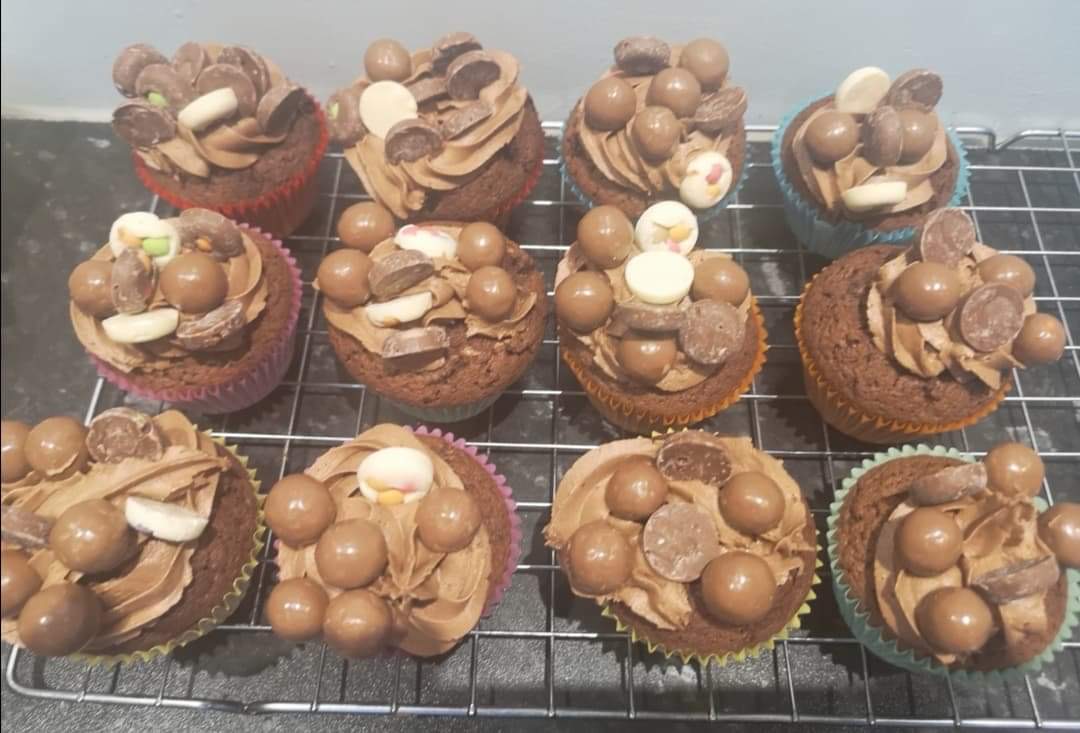 Daniel’s cupcakes went down a treat with the local community.

Find out more about the Harrogate Homeless Project here.