Harrogate Borough Council have voted against the controversial plans for Harrogate Spring Water to expands its bottling plant into a community woodland.

The company, alongside majority stakeholders Danone, had proposed to extend its bottling plant by 40% and into Harrogate’s Rotary Wood – a local woodland planted by schoolchildren.

Councillors met this afternoon to discuss the proposals that have seen widespread objections throughout the area, including from TV presenter Julia Bradbury.

And the 12-person committee have voted against the plans following the backlash from community groups across the area. 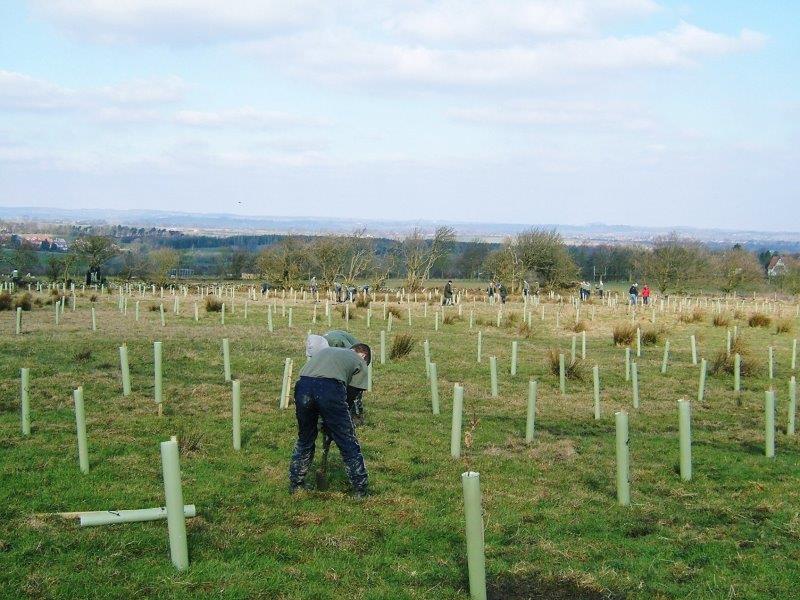 Harrogate Borough Council have voted on the proposed plans to Rotary Wood.

Plans from Harrogate Spring Water and french food conglomerate Danone were revealed earlier this month and would have seen more than half of the trees in Harrogate’s Rotary Wood cut down to make way for the extension.

Harrogate Spring Water was originally granted planning permission to expand the bottling site in 2017, however two years later the company, alongside majority stakeholders Danone, submitted a revised application for a site that is around 40% larger.

To compensate for cutting down more than half of Rotary Wood, the two companies had offered to replant the trees lost on another site in Harrogate.