Five more names – including that of a former Head Girl – have been added to the roll call of stars from the world of sport participating in Ashville College’s online question and answer (Q&A) sessions.

They were followed by a session with former Ashville Head Girl, Becky Grey, who is now a BBC Rugby journalist, and Alastair Purssell, Wolverhampton Wanderers’ Head of Legal. 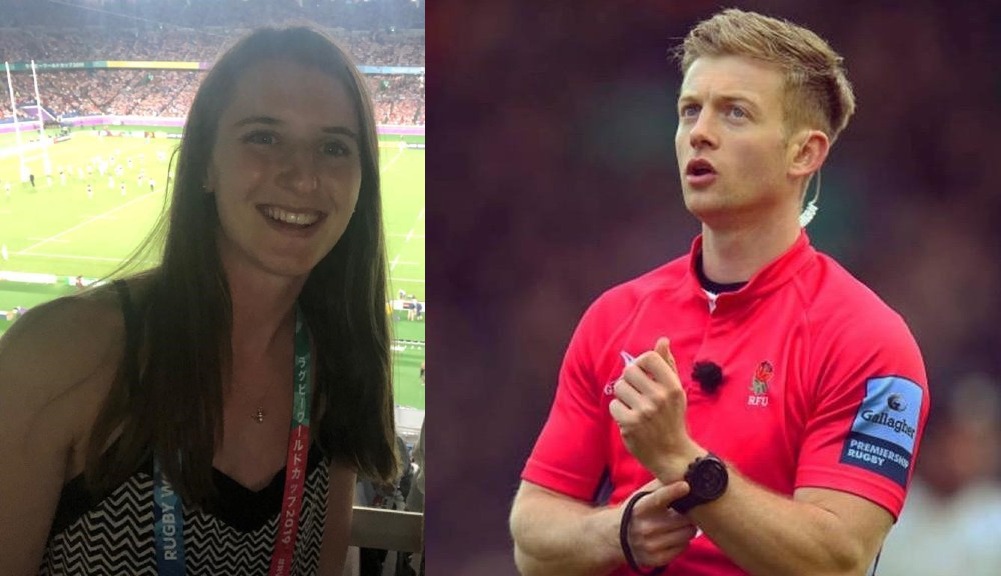 The live video specials were launched in the middle of the first national Covid-19 lockdown by Ashville College Director of Sport, Dominic Bradburne.

Since their launch, a total of 12 Q&A sessions have taken place featuring 22 guest speakers and watched by a combined audience of nearly 550 people.

The first event of the new term featured England’s most capped female hockey player Kate Richardson-Walsh who was awarded an MBE in 2014.

“I’d like to say a big thank you to Kate, John, Christophe, Becky and Alistair for sparing their time to take part in our ongoing Ashville sports Q&A sessions, which are proving to be a huge success, and something well-known names from the sporting world are keen to take part in.

“The pandemic has put a temporary halt to competitive sports, and hopefully they will return sooner rather than later. In the meantime, it’s brilliant being able to tap into the talent and experience of our guest speakers.

“It was great hearing from all five, and the pupils particularly enjoyed hearing from Becky, especially as she is a former pupil and is carving out a successful career for herself in the world of sports journalism.

“Video conferencing has become the accepted norm, and we see no reason not to continue with these online Q&A sessions, where sports players can be ‘beamed in’ to Ashville from anywhere in the world.”

For more information about Ashville College, visit www.ashville.co.uk or call 01423 566358.