Everyman Cinema Harrogate have revealed their Halloween schedule – and there are set to be frights aplenty!

In the absence of new films this Halloween due to Covid-19, the cinema will be hosting a variety of family-friendly flicks from over the years, as well as a few scarier films for adults.

The cinema are also set to show the 2020 remake of The Secret Garden, with tickets available for that throughout the Halloween period. 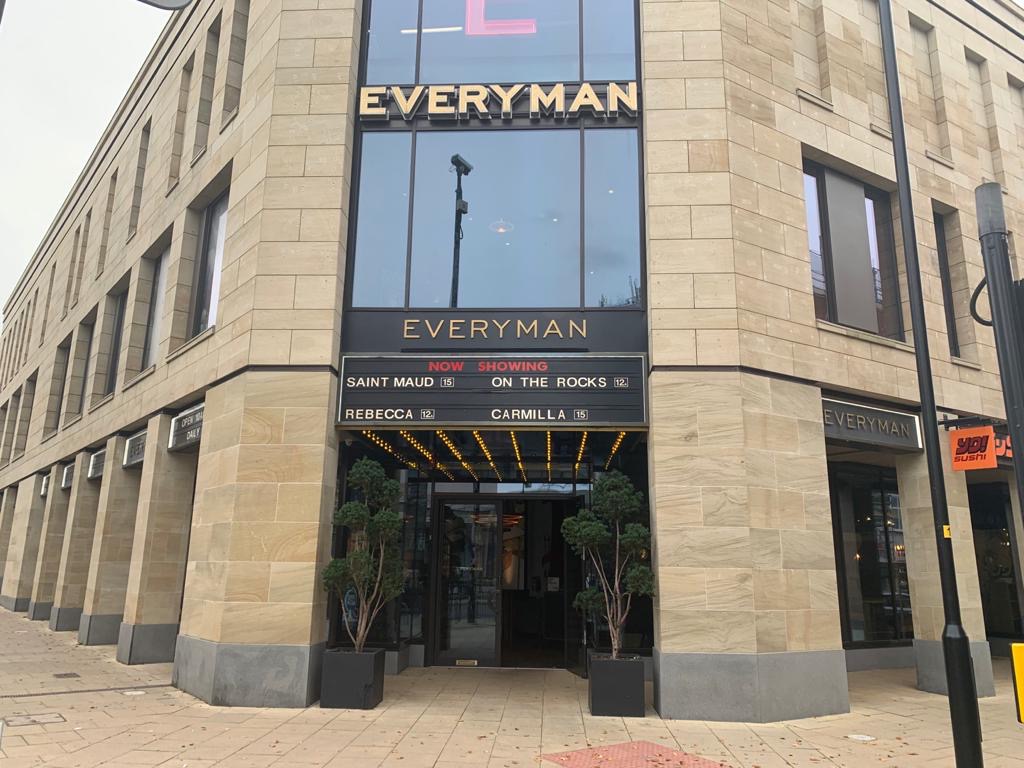 Everyman Cinema in Harrogate are all set for a frightful Halloween season.

Between Thursday 29th October and Sunday 1st November, the cinema will be showing:

As always, you can book tickets online or via the Everyman Cinema app.