A toy shop in Harrogate has been left unable to process orders and local deliveries after the bollards were raised on Oxford Street.

Rules around the second national lockdown allow shops such as Games Crusade to offer delivery, however the owners have been left unable to access the shop to do so.

During the last lockdown, Harrogate Borough Council eased their usual routine in which they raise the bollards from 10:30am until 4pm, allowing businesses on Oxford Street to pack orders and carry out deliveries. 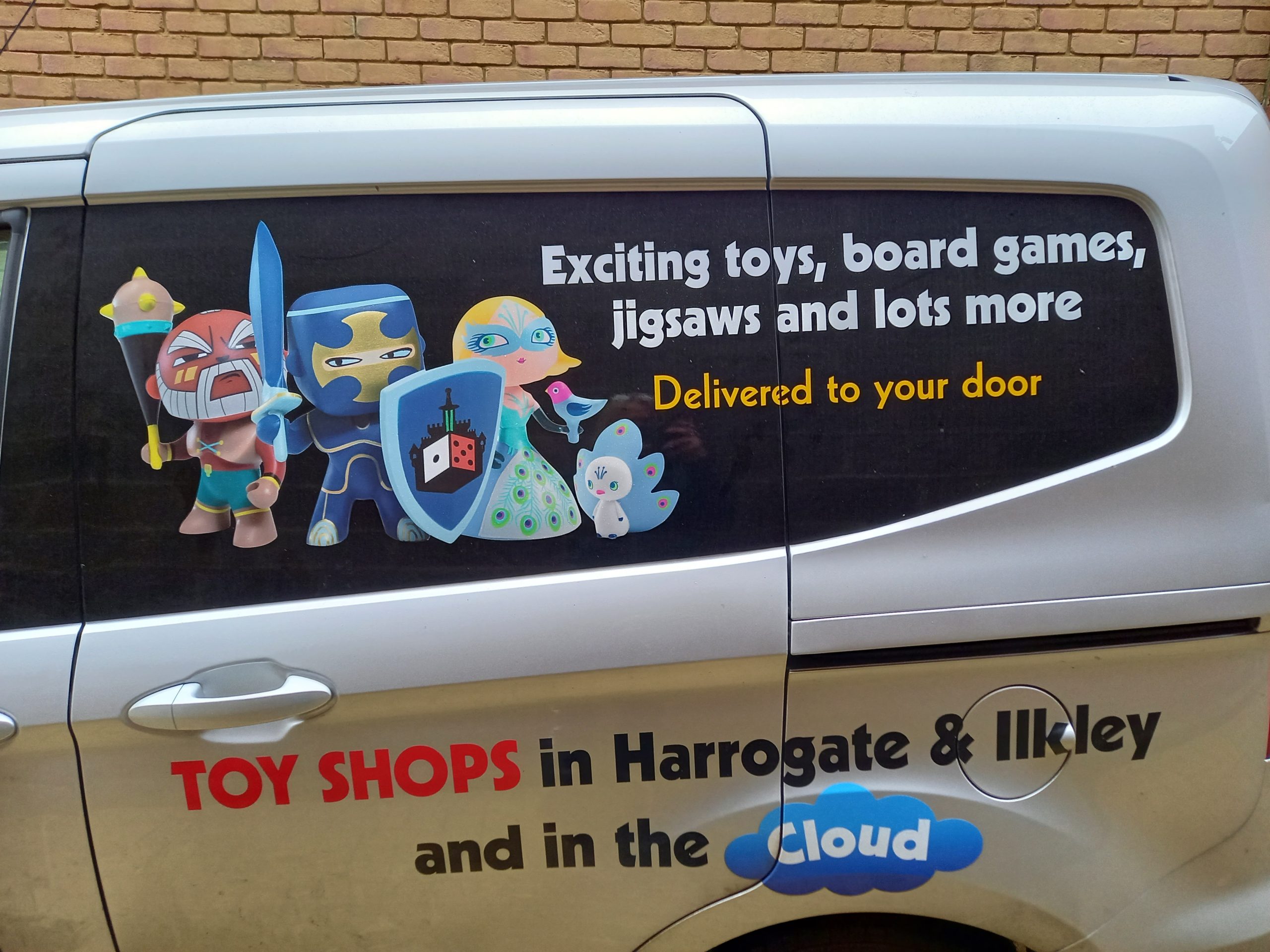 Games Crusade were hoping to carry out local deliveries during the second lockdown.

Expecting the bollards to be removed as with the last lockdown, Lisa Dyson, Owner of Games Crusade in Harrogate and Ilkley, said:

“This morning I pulled up to the shop with my van to process deliveries, before realising they’ve put the bollards up which means I’m now stuck until 4pm.

“At the moment we’re not allowed to open our doors and still have rent to pay, so the only thing we can do is local deliveries… but these orders are boxes of items, so there’s no way I’d be able to deliver without putting them in my van.”

The Games Crusade have approached both Harrogate Borough Council and a nearby traffic warden, only to be told they will be working as usual and the bollards will not be moved.

Games Crusade, who were due to carry out orders in Burley and Menston as well as locally, had planned to offer free local delivery during the lockdown period to help reach people who are shielding and cannot come to the store itself.

“I know we’re only locked down for potentially four weeks, but as a toy shop in the run up to Christmas it’s a busy time of year, so just having access to the shop is going to make a massive difference.

“We’ve complied with all the rules but now have an extra hurdle in the logistics of being to carry out our deliveries.”