6 Netflix shows to get you through lockdown

Home/News/Harrogate/6 Netflix shows to get you through lockdown

6 Netflix shows to get you through lockdown

We all know the boredom a lockdown can bring – we’ve had two before this one after all!

But one thing that can definitely help pass the time is a good Netflix series, and there’s quite a few to choose from…

So we’ve sifted through the duds and put together a list of 6 Netflix shows that you can get into this lockdown:

Schitt’s Creek tells the story of the wealthy Rose family, and how they’re forced to rebuild their lives after losing their fortune.

This series often gets talked about for its comedy elements, but it also contains a lot of heartfelt moments and once you start watching you’ll be hooked! 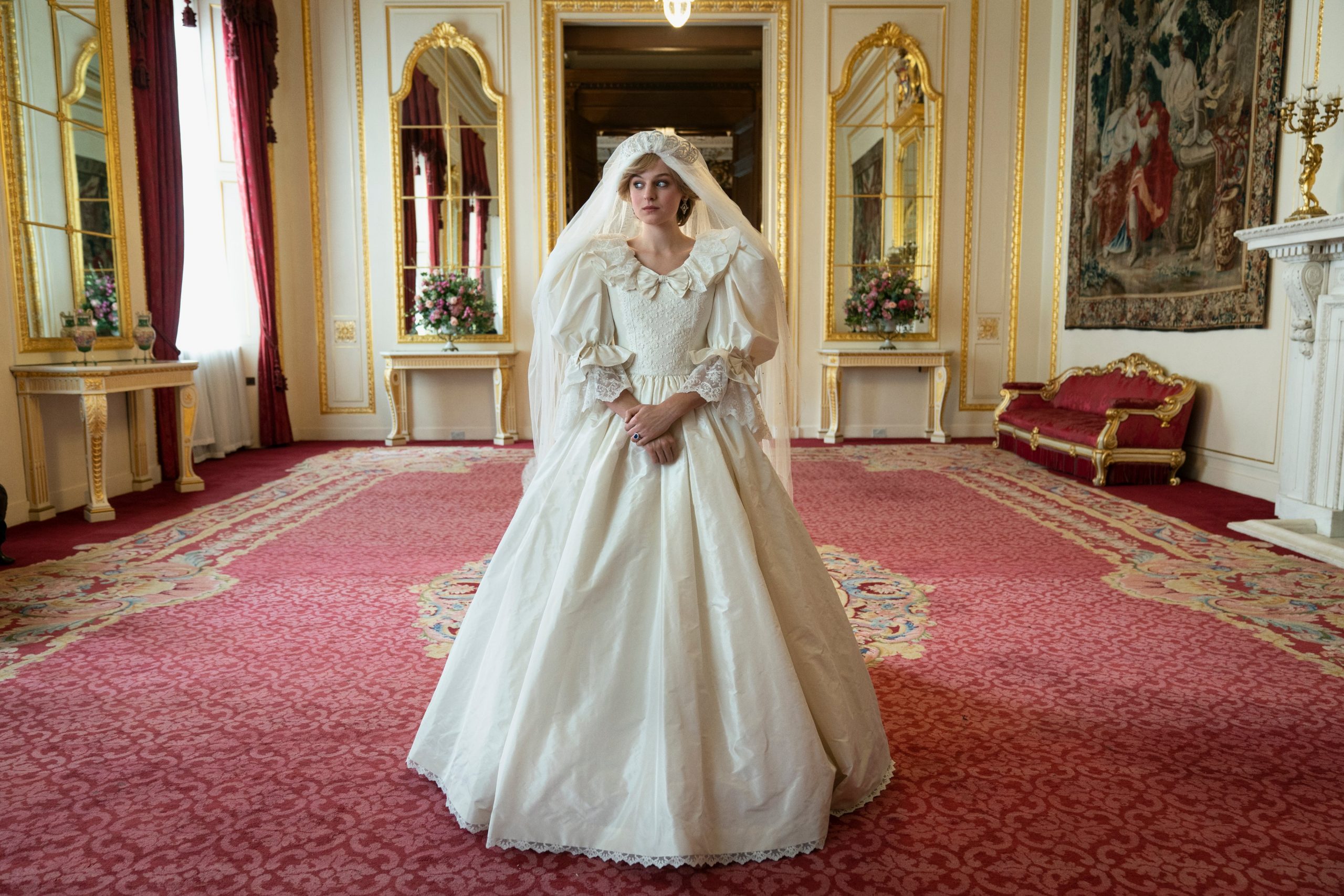 Here’s one you’ll definitely have heard of before!

The Crown is a historical drama about the reign of Queen Elizabeth II, from her wedding in 1947 until the early 21st century.

Claire Foy and Olivia Coleman take on the role of Elizabeth II at different points in her life and the series is widely considered to be one of the best dramas out there! Bridgerton follows the story of Daphne Bridgerton, the eldest daughter of the powerful Bridgerton family, as she makes her debut onto Regency London’s competitive marriage market.

Hoping to follow in her parents’ footsteps and find a match sparked by true love, Daphne’s prospects initially seem to be unrivaled…

This is another series that has really taken off and is one of the most-talked about shows on Netflix currently – well worth a binge-watch! The Queen’s Gambit tells the story of an orphan chess prodigy who, during her quest to become the world’s greatest chess player, struggles with emotional problems and drug and alcohol dependency.

Something a bit different but definitely one you’ll not want to miss! Queen’s Gambit has been watched by a record-breaking 62 million households in it’s first month, making it Netflix’s biggest scripted series to date. 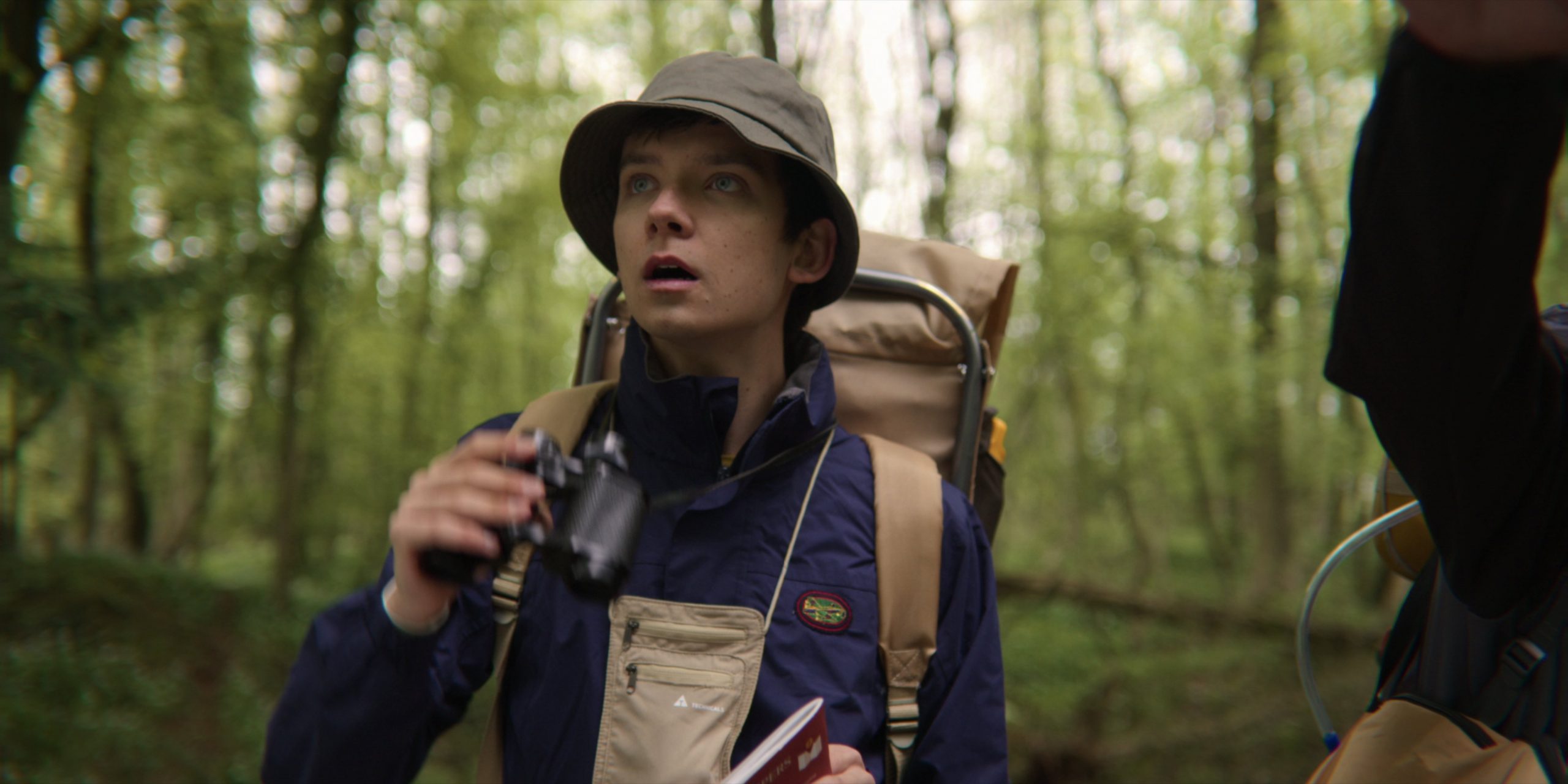 One for when the kids have gone to bed!

Sex Education follows the story of Otis, an insecure teenager who is ambivalent about sex even though his mother is a sex therapist who is frank about all aspects of sexuality…

After inadvertently assisting the school bully with his sexual performance anxiety, Otis sets up a sex advice business with Maeve—a confident but troubled classmate—to help their fellow students with their sexual problems!

6. The Haunting of Hill House 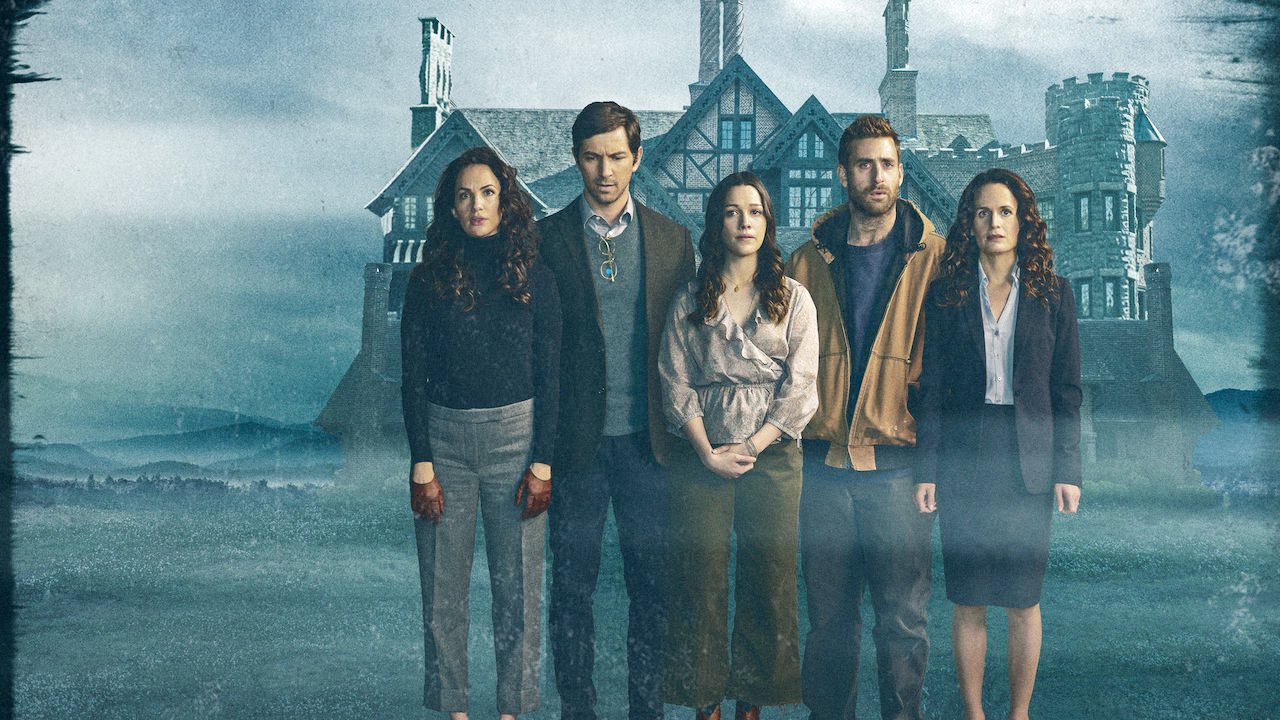 One for fans of the horror genre and not one for those afraid of a few jump-scares!

The Haunting of Hill House follows the story of the Crain family who experience an unexpected tragedy when living in Hill House, before feeling the urge to return to the house as adults.

The story is from the perspective of the five Crain children, with the show often jumping between present day and their childhood.

And keep an eye on the background when you’re watching, as there are plenty of unseen ‘visitors’ cropping up around the place…