A 29 year old man from Steeton has been named as the winner of the VW Campervan worth £50,000, in the raffle to raise money to help secure the future of Stump Cross Caverns, near Pateley Bridge.

Chris Riley, who’s been on furlough from his job as a barber, received a shock diagnosis of stage 4 stomach cancer last year, and was told he may live for another two years depending on the success of his treatment.

Chris plans to use the campervan to travel the UK safely this summer with his fiance Elle.

“A number of us in the family entered the prize draw after seeing the Stump Cross Caverns appeal on Instagram. I bought one £10 ticket to support their campaign and forgot all about it. Then, on the day the winners were announced, I heard someone called Chris had won, but didn’t think for one minute it would be me. A phone call from my brother Alex, soon followed confirming the good news. Having had a tough 12 months, following my diagnosis, this was the best news ever.

“It makes a nice change to have a run of good luck. I’ve responded well to recent chemotherapy treatment and am hopeful doctors will give me the green light to return to work in the next week or so. Winning the campervan is one of the most amazing things that’s ever that’s ever happened to me. We’ve now got plenty to look forward to this coming summer.” 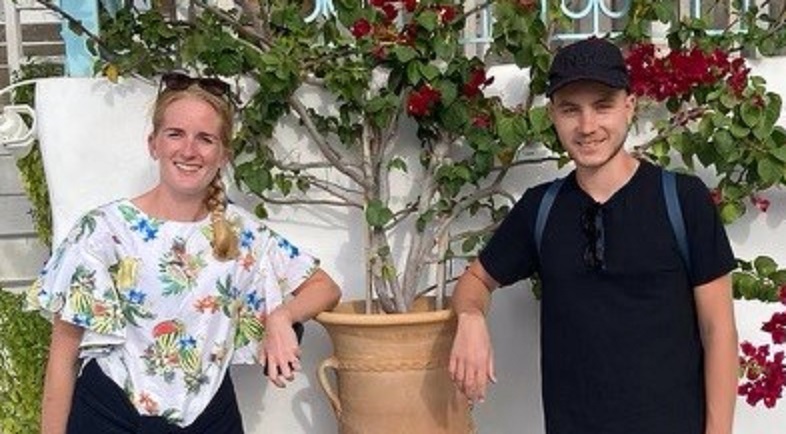 Lisa Bowerman, the owner of Stump Cross Caverns, put her own campervan on offer as a prize, in a desperate attempt to save the attraction from closure.

“It was an emotional moment when I heard about Chris’s story and means so much to us to know that our appeal, and the generosity of our supporters, has not only saved the caves from closure and safeguarded our team, but will also help someone who’ll really benefit from this truly amazing prize.”

Meanwhile, the attraction’s owners have now launched a ‘Save the Caves’ petition to attempt to get the Chancellor Rishi Sunak to listen to their pleas for financial help.

They’re disappointed that other similar caves around the country received a grant from the government’s Culture Recovery Fund, but they did not.

“Now that we have raised the funds to reopen and secure jobs we need to focus on the essential maintenance and repairs, including the renewal of the caves lighting system. Income normally generated by our 60,000 annual visitors usually covers this expenditure so to help us overcome this financial shortfall we’re now having to create a new crowdfunder appeal, giving people the chance to win a property we own in nearby Pateley Bridge, valued at almost £130,000.

“It’s a massive blow to us to have to sell another personal possession but we’ve got nowhere else to turn. Unlike other heritage sites, similar to ours, who’ve benefited from funding, we’ve been left to fend for ourselves. Over an 18-year period we’ve worked hard to sustain a successful business, but this pandemic and the associated loss of trade has left us fighting for survival.

“We’re not just fighting to save the caves, we’ve a pivotal role to play in supporting our local and rural economy, as visitors to Stump Cross, which lies at the gateway to the Yorkshire Dales, also boost trade and tourism in the surrounding area. We hope and pray that our petition will be picked up and acted upon by those allocating the funding.” 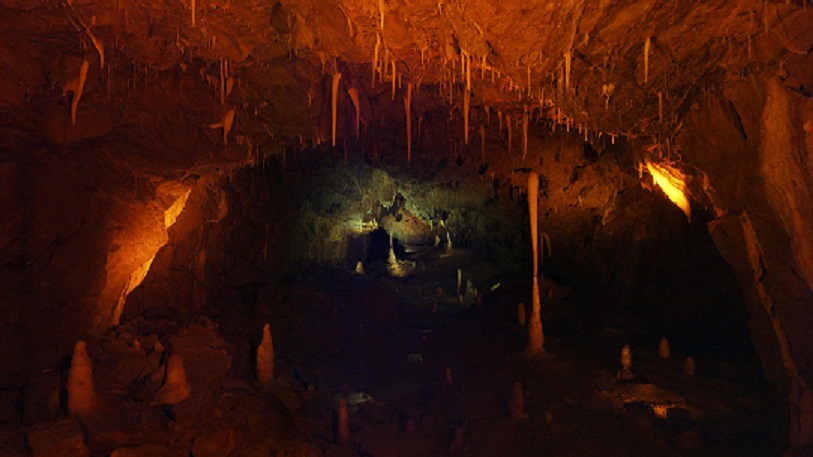 The ‘Save the Caves’ petition is available via https://www.change.org/p/rishi-sunak-save-the-caves-at-stump-cross-caverns-yorkshire-dales-for-future-generations